No bridging lenders have applied for authorisation since Brexit vote 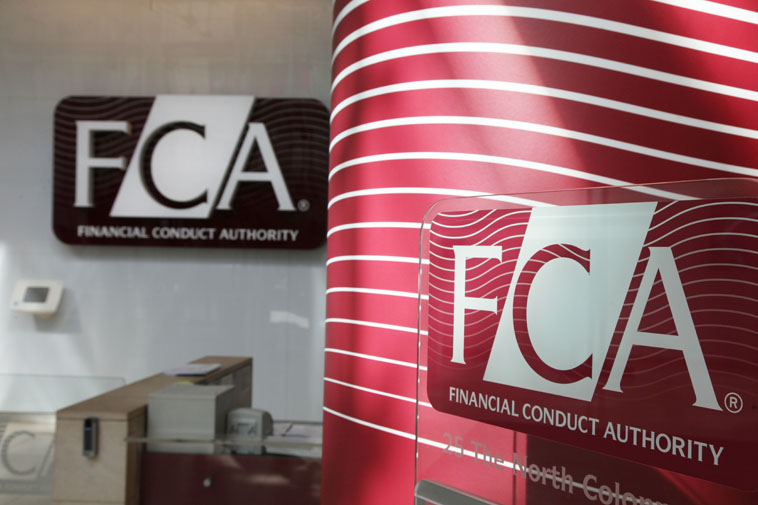 No bridging lenders have applied for authorisation since the EU referendum, the Financial Conduct Authority (FCA) has revealed.

A freedom of information request submitted by Bridging & Commercial in September found that although 10 bridging lenders have applied for authorisation since November 2015, none of these came after May 2016.

The news comes despite Lynda Blackwell, mortgage sector manager at the FCA, telling audiences at the Association of Short Term Lenders that there was nothing to suggest that Brexit was impacting authorisation numbers.

Meanwhile, the figures showed a flurry of application activity in the new year, with two and four applications submitted in February and March 2016 respectively.

So far, four bridging lenders have been granted authorisation since November 2015.

The news comes just months after secured lender Borro announced that it had received permission to offer regulated bridging and consumer buy-to-let loans.

Earlier this month, another freedom of information request submitted by Bridging & Commercial found that two firms had withdrawn their banking licence applications since March 2016.

All figures were correct as of 26th September 2016.