Why property needs to be key focus in the Autumn 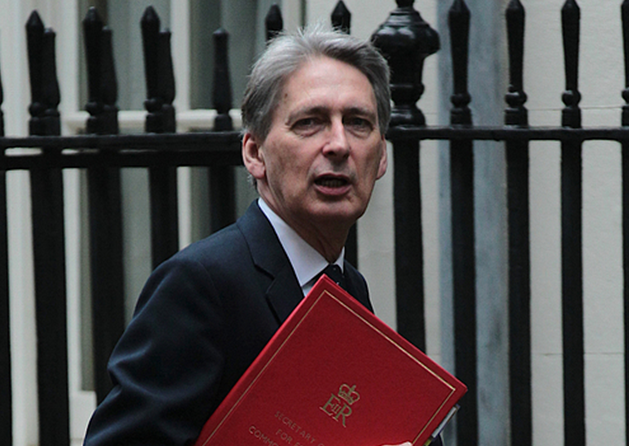 Rajiv Nathwani, director and founder of Quivira Capital, has expressed his views on what next week's Autumn Statement should focus on.

With the Autumn Statement taking place next Wednesday, housing is likely to be a key issue.

Philip Hammond is expected to unveil a fund of up to £5bn targeted at small- and medium-sized developers.

On one hand, while this seems like music to the ears of small business owners, the reality of it is not so clear cut.

What small developers want to know is: how easy will it be to access this funding? When will they start seeing it? What's the timeframe from the government? How soon can the fund translate into land purchases where they can start building work?

These are all areas that need to be addressed by the government to give confidence to small developers so that they can move forward and start creating homes for a generation that desperately needs them.

We saw the initial boost in funds last year when the government gave a £100m to support small developers.

However, with the complexities, red tape of planning laws, lending and local council bureaucracy, small developers are hardest hit when it comes to securing bricks and mortar projects.

In next week’s Autumn Statement, I want the government to be transparent in how the funds will be unlocked for small developers so they can start building the necessary homes across the country.