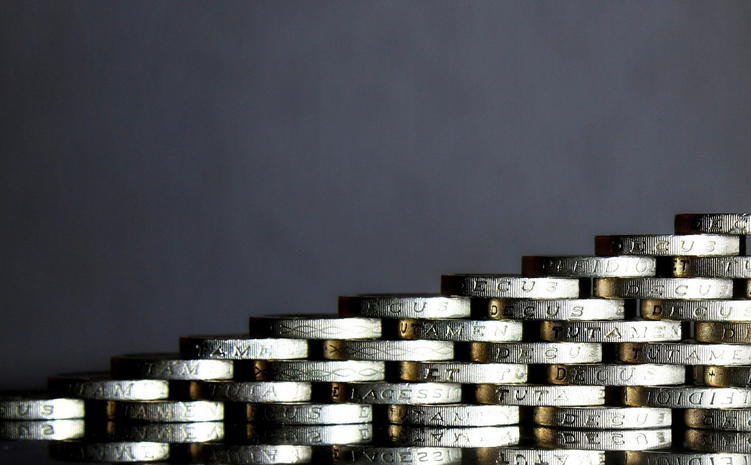 Starting today (20th February 2017), the new product will allow both new and existing investors to invest the full Isa annual allowance of £15,240.

This allowance will rise to £20,000 at the start of the new tax year in April.

John Goodall, CEO of Landbay, said: “When the chancellor first announced the IFIsa would launch in April 2016, it was hailed as a victory for savers and investors alike.

“It’s taken a little longer than expected for products to pass regulatory scrutiny and reach the market, but we’re proud to be one of the first platforms to offer investors the benefits of the tax wrapper, and in time for the end of the tax year.

“At a time when investors are facing record-low interest rates – and the prospect of rising inflation – our IFIsa gives people the opportunity to earn a 3.75% return in a tax-efficient manner by lending to one of the UK’s best-performing asset classes: buy-to-let.

“This is a fantastic opportunity for investors both this tax year and next, when the Isa allowance rises to £20,000.”

The lender received FCA authorisation in December last year and was granted Isa manager status by HMRC in January 2017.

Since 2014, Landbay has lent over £43m to professional residential landlords in the UK.