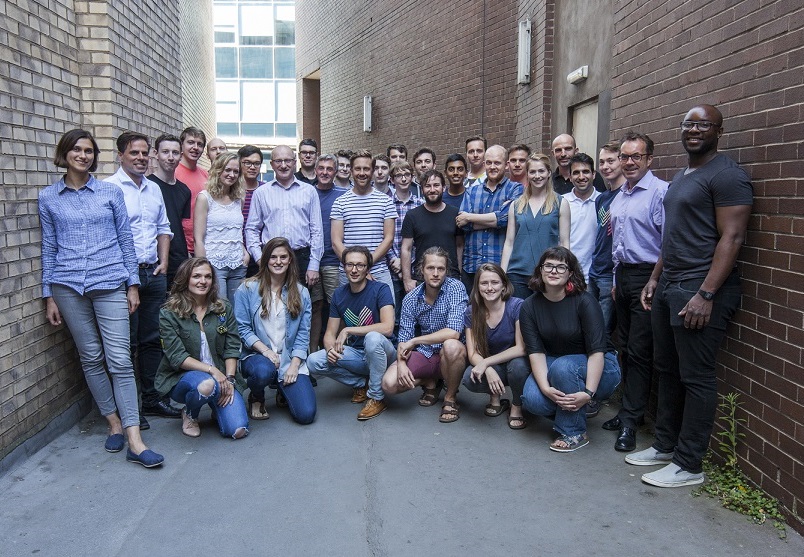 Mobile bank Monzo has announced the launch of a £2.5m crowdfunding round as the final part of a recent, wider investment bid.

Investors have until 14th March to pre-register for the crowdfunding round and pledge an amount (from £10 up to a maximum of £1,000) through the Monzo app.

Monzo has announced that if more than £2.5m is pledged, they will run a ballot to select the winners who will be allowed to invest through Crowdcube.

Previous investors who were involved in Monzo’s crowdfunding round in March 2016 will automatically be eligible to invest again.

Monzo made a loss of £1.4m during its first year of trading.