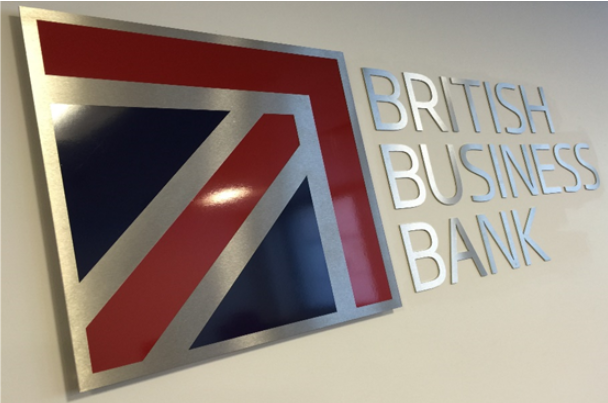 Since it was established in November 2014, the British Business Bank has invested £135m in peer-to-peer platforms.

Following a freedom of information request submitted by Bridging & Commercial, it was also discovered that in the calendar year 2016, £11.5m was drawn down for participation in loans generated by peer-to-peer lending platforms.

The British Business Bank makes commitments which are drawn down by its partners over a period of time and has made investments in peer-to-peer platforms via the Business Finance Partnership (Small Cap) Tranche (BFP) and the Investment Programme (IP).

The table below shows a summary of investments made through peer-to-peer platforms since November 2014:

All the investments made under the BFP during 2016 have been deployed and are now in run off.

The bank aims to make finance markets work better for small businesses in the UK and is 100% government owned.

The British Business Bank has previously invested through banks and alternative finance lenders and last month launched a £400m Northern Powerhouse Investment Fund, which will be controlled by fund managers.