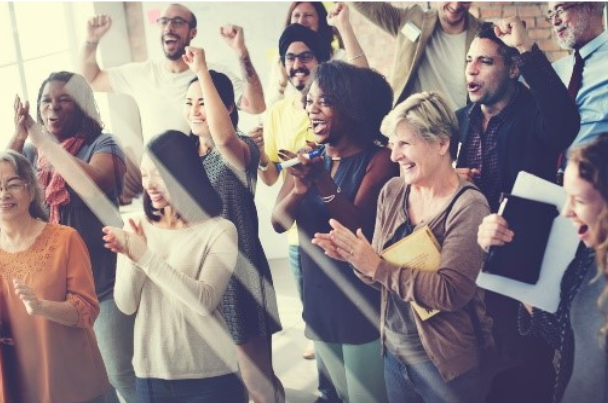 Crowdcube has announced that it has funded over 500 raises on its crowdfunding platform.

This news followed a quarter in which £27m was invested through the platform, with 10 businesses raising over £1m, three of which were over £2m.

The mobile-only bank – which is back by Passion Capital, Thrive Capital and Orange Digital Ventures – raised £1m in just 96 seconds in March 2016 and returned to Crowdcube last month for a follow-up round of investment.

Crowdcube announced in January that £210m had been invested through the platform in 2016 with over £15m invested in December alone.

“As the crowdfunding industry continues to mature, we anticipate the trend for more high-profile businesses and co-investment rounds [to] continue through 2017, while crowdfunding forms part of a larger investment round alongside VCs and institutional investors,” said a Crowdcube spokesperson.