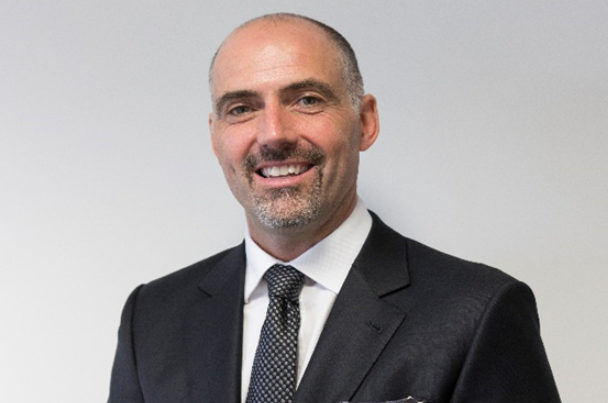 Fortwell Capital has revealed that Colin Sanders (pictured above) will be leaving the property finance lender.

Colin is set to depart after six years as CEO of Fortwell Capital, a position he has held since the lender’s inception in 2011.

During his time at Fortwell, Colin has grown its bridging, structured finance and buy-to-let loan business that has lent over £1bn.

Colin also played a key role in the establishment of Fortwell’s sister company Omni Capital Retail Finance, which was sold to Castle Trust in January.

As CEO, Colin also led the lender through its rebrand as it changed from Omni Capital Partners to Fortwell Capital and transitioned its offering into larger short-term finance, structured finance and development finance products.

In a statement, Fortwell said: “The Fortwell Capital board, led by executive director Dan Smith, wishes to extend its enormous gratitude to Colin for his leadership over the last six years and remains committed to continuing the company’s support to borrowers, developers and investors seeking success in UK real estate.”

Bridging lender Hope Capital received a spike of enquiries in June, up a staggering 189% compared to the same month last year....