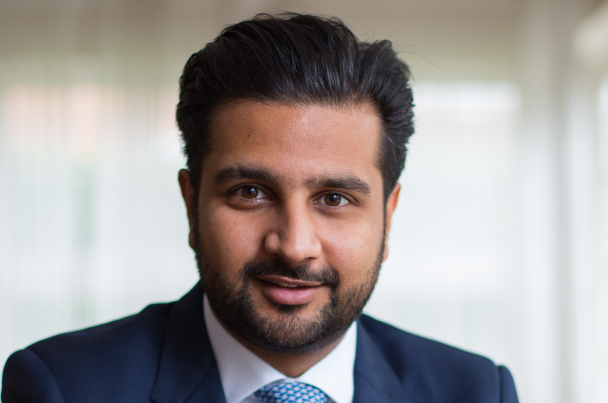 Bridging lender Quivira Capital has secured two funding lines totalling £30m in the first half of 2017.

The deals were agreed with an unnamed listed fund in Edinburgh and an ultra high-net-worth individual between February and May.

Bridging & Commercial has been told that the funds will enable Quivira to offer a greater number of first charges with higher ticket sizes and significantly lower rates.

Rajiv Nathwani, director of the Hertfordshire-based company (pictured above) said: “We have expanded Quivira from vanilla bridging into property development and proptech investments and we are planning expansions into further related industries over the next few months.”

The announcement comes on the back of a year of significant growth for Quivira, which saw the firm undertake a major rebrand.

“A year ago, Quivira Capital was a bridging lender with exponential growth, which is, of course, the ideal trajectory for any business,” said Rajiv.

“However, our infrastructure was constantly playing catch-up, trying to support the increasing demands of an ever-growing business.

“One year on and we have grown into a sizeable firm with a fantastic, diligent team of employees who keep the business running smoothly and professionally.”

Quivira had accrued a loan book worth between £30m-40m in the five years since its launch in 2011, and is now hoping to offer loans between £1m-3m.

The lender relies on institutional funding, private client funding and its own propriety funds.

“This provides us with the resources, capability and commercial prowess to say yes to transactions that are too complex or do not fit the usual vanilla criteria of other lenders,” Rajiv added.

“However, with that said, we don’t say yes to every enquiry, which is another key difference between us and other bridging lenders.

“We take on enquiries when we can see a viable end goal, exit strategy and repayment ability.

“It is important for us to facilitate a borrower’s business plan and we enjoy working with them to achieve their goal.”