The evolution of peer-to-peer lending 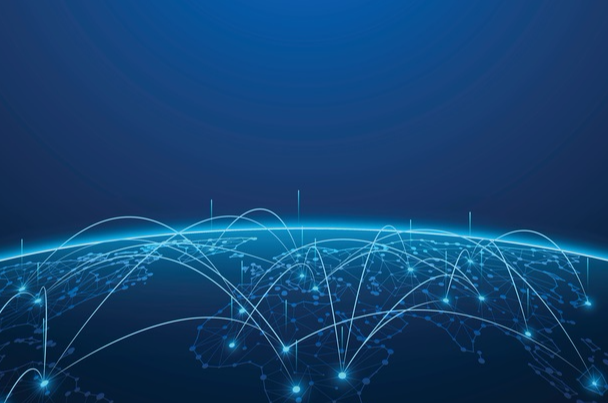 The regulation of financial services is a delicate balancing act for the regulators and a topic which can quickly divide the opinions of its participants.

On the one hand, the presence of increasingly tightening regulation can add credibility to a sector, encourage intermediary and institutional involvement, and create barriers to entry for rogue firms which may be looking for an easy ride in a hot new sector. On the other hand, it can also create barriers to entry to legitimate disruptors, increase costs for all involved and generally stifle innovation.

The history of the FCA and P2P

The history of the FCA’s involvement in the regulation of peer-to-peer (P2P) lending is a relatively short one; starting April 2014 when they took over the regulation of consumer credit from the Office of Fair Trade.

The FCA’s definition of what constitutes P2P lending can be found in article 36H of the Regulated Activities Order. The language is designed with online P2P platforms in mind. Notably, invoice finance platforms do not fall within the definition. The regulation requires that P2P lenders meet minimum capital and client money requirements, and adhere to the principles and conduct of business rules of the FCA handbook.

The future of FCA regulation

The FCA’s relatively light touch has arguably helped early market entrants at this critical stage, but some could argue that it has also been to the detriment of some of the larger platforms. The FCA’s rules meant that platforms formed prior to April 2014 were only granted interim permission, whereas new platforms would need to apply for full authorisation. This meant that newer platforms – without legacy infrastructure – were able to get their full authorisation quicker. It has only been in recent weeks that two of the ‘big three’ platforms – Zopa and Funding Circle – have been granted full authorisation, while the third, RateSetter, is expected to receive it imminently. The total number of platforms with full authorisation now stands at 16 according to the Orca IFIsa tracker, which is up from just two in November 2016, and we expect the flurry of newly authorised platforms to continue throughout 2017.

What does this mean for the industry? With the heavy hitters now passing the bar and further entrants getting the FCA’s stamp of approval, it seems likely that the sector will continue on its growth trajectory. One area of growth expected is in IFIsas, which – once HMRC Isa plan manager approval has been granted – can be offered by the larger platforms thanks to their full authorisation.

Regulation is likely to continue to tighten as the sector grows and matures. Indeed, in December 2016, the FCA published its interim feedback on the call for input to the post-implementation review of its crowdfunding rules. In it, the regulator states that there’s enough concern to warrant some changes and clarifications to the current rules.

The FCA highlighted some of its concerns, as follows:

The FCA expects to publish new rules later this year.

The concerns of the FCA are clearly somewhat echoed by the market, as there has been little uptake from intermediaries and, although it’s increasing, institutional involvement is still relatively subdued. As a mitigating factor, the P2P ecosystem will continue to develop; independent third parties such as Orca will help to educate investors and provide the necessary transparency and tools required to conduct in-depth due diligence.

So, as long as the FCA maintains its commitment to ensuring innovation is allowed to flourish, while strengthening the sector, new rules should be welcome news to all involved.