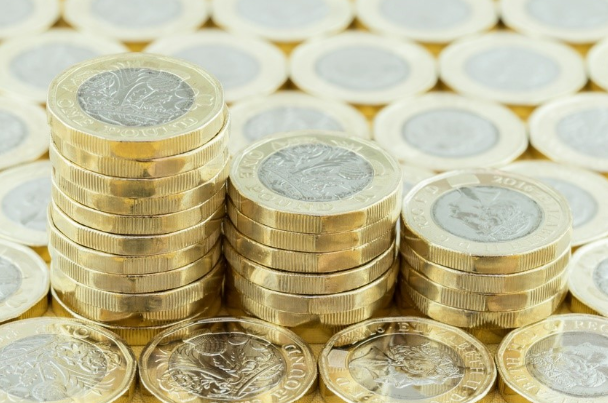 Peer-to-peer lenders have given their verdict on the first year of the Innovative Finance individual savings account (IFIsa) after recent figures from the HMRC revealed a mixed picture.

Data also showed that the average investment into IFIsas during 2016/17 was £8,500, while £17m was invested collectively.

Some lenders have remained positive about the opportunities the IFIsa will offer in the future, despite the slow take up.

Octopus Choice launched its IFIsa last month, allowing investors to deposit as little as £10 in loans underwritten by Octopus Property.

Mario Berti, head of Octopus Property, said: “As with many new retail financial products, it takes time and track record for investors to become comfortable with the risks and potential rewards, therefore, it is unsurprising that the Innovative Finance Isa has seen slow take up to date.”

Folk2Folk launched its IFIsa in July to its existing lenders.

Giles Cross, CMO of Folk2Folk, said: “By allowing P2P lending to be part of the Isa wrapper, investors are now benefiting from inflation-beating returns without the volatility of the stock market.

“Since the introduction of our IFIsa in July, we have seen a huge amount of interest from investors looking for an alternative income with tax-free returns.

“In the months ahead and during the uncertain economic climate, we expect more investors to explore the opportunities the IFIsa offers UK investors.”

Some peer-to-peer platforms have found the HMRC’s figures promising, including Landbay, which launched its IFIsa early in the year.

John Goodall, CEO of Landbay, said the number of accounts that had been opened had exceeded expectations.

“The launch of the Innovative Finance Isa introduced a tax-efficient method of investing in the burgeoning peer-to-peer sector.

“However, it’s important to remember that the IFIsa is a very new addition to the investment universe, with no major platforms making their product available before the last few months of the 16/17 tax year.

“As a result, those who have invested in the 16/17 tax year represent the tip of the ice berg.”

According to the HMRC, there are currently 56 IFIsa authorised managers, up from 17 in November.

Stephen Findlay, CEO of BondMason, suggested that a lack of options may have deterred investors.

“There were only a very small number of operators who were offering an IFIsa prior to April 2017, and most of these were smaller P2P lending platforms.

“So the choices were limited.

“I think investors may be unsure and confused about the breadth of options available to them, holding back commitments: Innovative Finance doesn’t really mean very much from an investment perspective, and the barriers to adoption are higher as investors may see an Isa as a longer-term commitment and so are less willing to ‘dip their toe’ with a particular provider until they are certain which assets they want to hold in their Isa and which counterparty they want to invest through.”

Peer-to-peer lender Funding Circle has yet to offer the new product, but has told Bridging & Commercial that it still plans to launch its Isa this tax year.

Another lender explained that it may take time to gain a better understanding of the product’s success.

Tarlochan Garcha, CEO of Kuflink, said: “‘Innovative Finance Isas are still very much in their infancy and the figures cannot yet reflect the amount of interest that has been generated by P2P offerings like ours.

“We are delighted with the uptake we have experienced and I am in no doubt that next year’s HMRC figures will be a better barometer of their success.”

Earlier this year, Kuflink announced the launch of three products, including its own property-backed IFIsa that can be started with a minimum investment of £100.

Assetz Capital is the most recent lender to announce plans for its IFIsa after receiving full authorisation from the FCA earlier this week.

Stuart Law, CEO of Assetz Capital, said: "I believe that the IFIsa has the potential to lift the peer-to-peer industry to the next level and showcase its benefits to a much wider audience than the early adopters so far.

“However, this hasn't really kicked in yet, quite simply because most of the big players in this market, Assetz Capital included, have been waiting for FCA accreditation in order to roll out their versions.

“The small platforms which are currently offering IFIsas after receiving early authorisation don't have the critical mass to determine the real demand for IFIsas as the mere £16.8m invested in the 16/17 season shows.

“With our recent FCA authorisation and the other large platforms also announcing Isas this tax year, we believe that the situation will be very different this time next year."