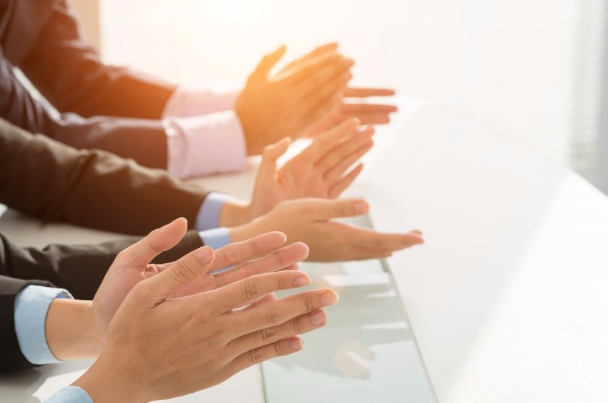 LendingCrowd has announced that it topped 200 cumulative loan deals in August.

The peer-to-peer lender reported a record month with around £2.5m of funds inflow and four deals completed at a value of more than £400,000.

LendingCrowd has now lent over £18m since the business was launched in late 2014.

The lender has also announced the appointment of Adrian Innes as head or origination.

Adrian joins from Clydesdale Bank where he was head of the business direct function for Glasgow.

The business function was responsible for providing funding support to SME customers in the UK.

Adrian said: “LendingCrowd has built a reputation as one of the best and most trusted P2P lenders in the UK market and I’m excited to join Stuart and the team at this pivotal time in the company’s growth as we look to significantly increase the loan book over the next year to win even more business in Scotland and across the UK.”

Stuart Lunn, CEO and co-founder of LendingCrowd, added: “We’re on track for a record quarter and it’s great to have Adrian leading our business development push, particularly in Scotland where he brings a strong network of business owners and advisers and where we see real potential for further growth.”

This year LendingCrowd received full authorisation from the FCA and announced the launch of its Innovative Finance Isa product.