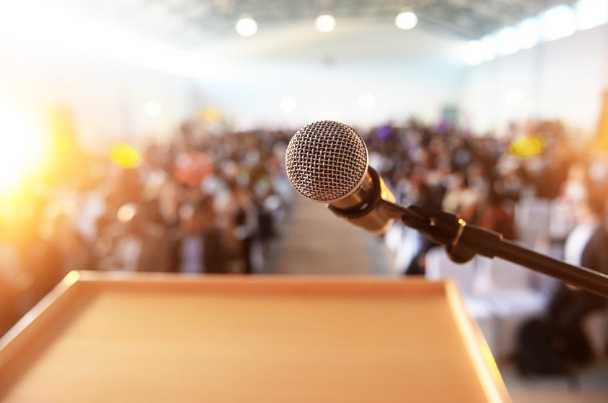 Margot James has praised the success of small businesses in the UK, but also highlighted some neglected areas of the market.

Speaking at the UK Commercial Finance and Banking Conference in the City of London on Wednesday (11th October), the small business minister focused on the UK’s successful track record over the last few years.

Ms James said: “As we heard in the panel session, the market for finance is more responsive, more diverse and offers more options than ever before.

“That’s good news for London – the fintech capital of the world – and also for SMEs across the country who ‘should’ benefit from these new services.

“I say ‘should’ because there is evidence that some areas are still missing out.

“If we look at equity finance, for example, there is a huge disparity between the ‘golden triangle’ of London, Oxford and Cambridge and the rest of the country.”

Ms James also said that there has been a breakdown of trust in the banking system.

“The Standards of Lending Practice for business customers are extremely welcome, and I would like to thank everyone involved in developing them, some of whom are in this room.”