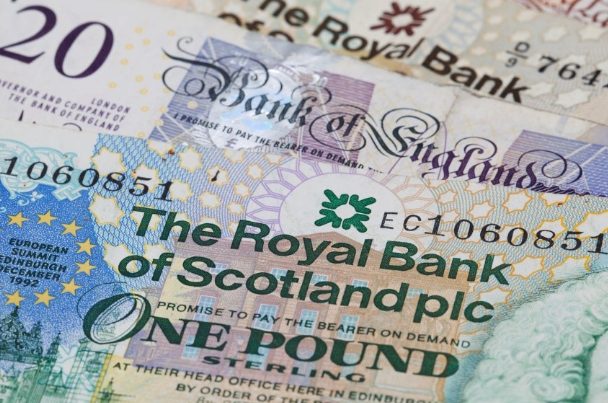 In October 2016, LendingCrowd received £2.75m from Scottish Enterprise to lend across its platform to SMEs north of the border.

Stuart Lunn, CEO and co-founder of LendingCrowd, said that the firm was targeting £15m of loans to Scottish SMEs in 2018, more than a third of the forecast lending of £40m across the UK next year.

“The flexibility of our funding packages combined with our ability to offer a highly personalised service and much quicker turnarounds on loan decisions than are available on the high street are starting to make an impression in the Scottish market,” said Stuart.

“Much of the growth in investor funds on the platform results from LendingCrowd launching its Isa in February this year.”