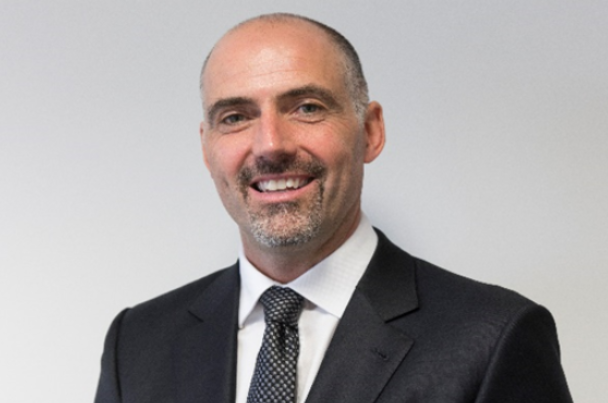 Former Fortwell Capital CEO Colin Sanders is rumoured to be launching a new short-term lender early in the new year.

The new bridging lender is expected to offer nationwide coverage and a bespoke approach to decision making.

A senior level ex-colleague of Colin has confirmed to Bridging & Commercial that it was understood that the requisite funding for the new lender was already in place.

He also understood that Colin was busy finalising the acquisition of new offices in central London.

The source confirmed that Colin had identified the initial team he wanted in place for the launch of the so-far unnamed lender.

It is expected that the team will include a number of names well known to the industry.

B&C contacted Colin for comment, however, he was unable to confirm nor deny the rumour.

More on this story as it unfolds.