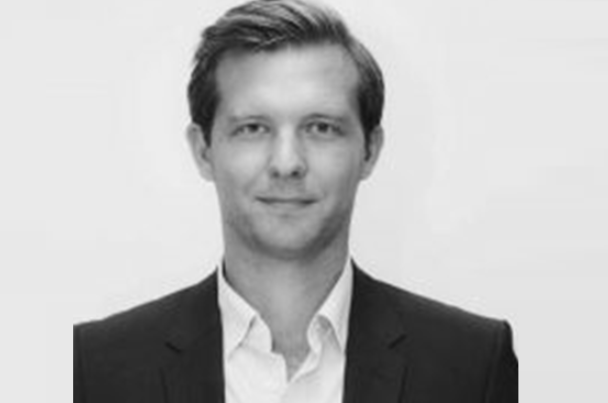 A new short-term property finance provider has launched with an aim to bring something new to the bridging sector.

The Mayfair-based lender Glenhawk was founded by Guy Harrington, CEO (pictured above), who brings with him extensive experience as a property developer.

Joining Guy is Paul McFadyen, the former managing director of Regis Group, and Nick Hilton, who has headed up lending at Century Capital since 2015.

Paul and Nick have been appointed managing director and director of lending respectively.

“I founded Glenhawk because I’ve been there,” said Guy.

“Competitive rates are only one part of the package – you also need to keep things swift and simple and invest in lasting relationships.

“Just because it’s a short-term loan, that’s no excuse for short termism.

Glenhawk will be lending using its own capital and is aiming to offer competitive rates and a commitment to create a swift and simple application process which gives an agreement in principle in minutes.

Rates start from 0.5% per month, while loan sizes span from £300,000-5m with Glenhawk charging no admin or exit fees.

Glenhawk is also supported by non-executive director Harry Hill, a founder and chairman of Rightmove and former CEO of Countrywide.

“The short-term property finance market is a crucial part of the property development sector in the UK, but has suffered in the past from association with the sharp business practices of an unsavoury minority,” said Harry.

“On the whole, we’re past that, but there was still room for a new player with a fresh approach to wake things up.

“When I met Guy and the team he’s assembled at Glenhawk, I was confident I’d found just that.

“I’m looking forward to seeing what Glenhawk can do.”