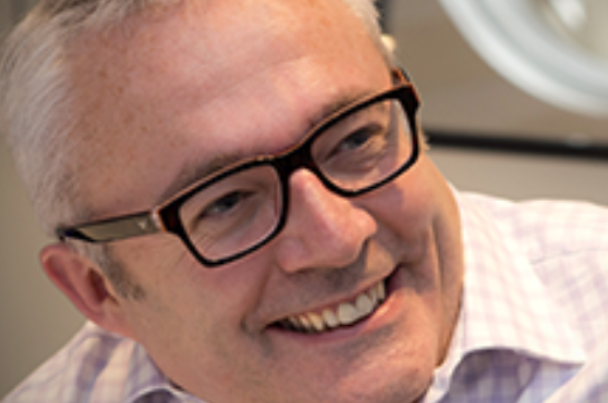 Folk2Folk has announced the launch of a new campaign to support rural communities across the UK.

The local lending movement has been created by the peer-to-peer lending platform to build and sustain socially and financially successful rural communities.

Folk2Folk intends to incorporate this ethos into its behaviour and activity.

“We’ve always talked about creating our national community of lenders and borrowers to dynamise the rural economy, but this goes way beyond that.

“This is about creating ecosystems on a local level that facilitate rural business growth on the ground.”

“We hope that by engaging all parties we will collectively help facilitate the long-term prosperity of our rural and local communities,” Giles added.

The lender has also introduced a new term to describe the movement: Folkonomics, which reflects a new economic model.

“In recent months and years we have repeatedly been told that trickle-down economics doesn’t work; that those ordinary, everyday people who were supposed to benefit from the financial interaction of the wealthy have lost out and been left behind,” said Giles.

“And that may be the case on the macro level, where the institutions traditionally required to facilitate the easy flow of capital are no longing playing and behaving as before.

“However, we see it working perfectly on the local, micro level, where the transactions between our borrowers and lenders have an impact that is felt far beyond their P2P relationship on our platform.

“By accessing the finance for growth, development and diversification, our borrowers are benefiting their local economy and community: they are creating and sustaining jobs, they are retaining talent in non-urban areas and stemming its tide to the cities.

“It’s local people making an impact on their local economy and we think it’s one answer to securing long-term economic prosperity for rural Britain.”