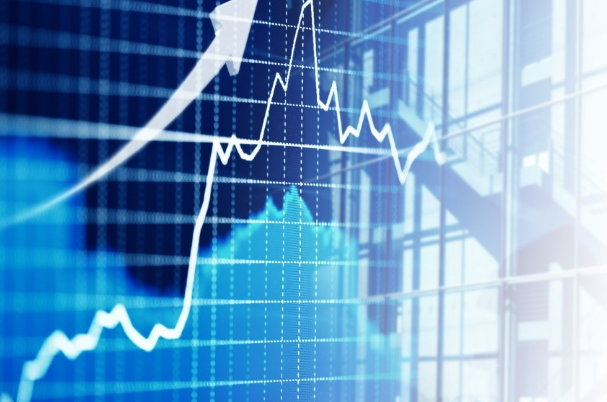 Annual completions from members of the Association of Short Term Lenders (ASTL) have increased by 24.6% to more than £3.5bn, according to the latest figures.

However, the pace of increases in applications continued to fall compared with Q3 2017.

Despite this, the research found that figures on an annualised basis increased by 42.6% on the year ended December 2016, totalling £18.93bn.

“Our figures highlight that, despite ongoing concerns relating to Brexit and the property sector, the bridging finance industry remains in good shape and is ready and willing to meet the challenges that 2018 may bring,” said Benson Hersch, CEO at the ASTL.

“The bridging sector continues to provide a vital role in the economy by offering customers access to the capital they need in a responsible and sustainable way.

“It continues to be an important part of the alternative finance market.”