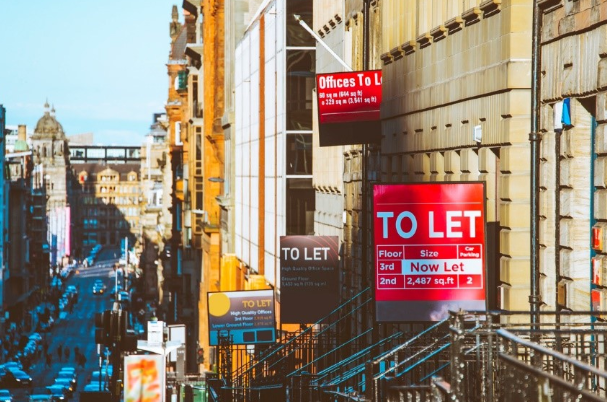 The number of new landlords has increased on average by over 100,000 every year since 2011/12 as total income from property hit £16.2bn, according to the latest research.

Analysis of official statistics by financial advice firm NFU Mutual has found that more than 1.9 million people received an income from property in 2015/16.

Sean McCann, chartered financial planner at NFU Mutual, said: “The chancellor will be rubbing his hands in anticipation as these huge incomes from dividends and properties give the taxman two bites at the cherry.”

The total amount of income from dividends increased over the same period from £42.5bn to £83.8bn, with the average income for landlords reaching £17,000 per investor.

“It’s not just the income that will be taxed,” Sean added.

“The latest predictions from the Office for Budget Responsibility show capital gains tax receipts will rocket from £8.8bn this tax year to £9.9bn in 2018/19 and £13.3bn in five years’ time.

“So, they clearly expect many investors to sell up and realise their gains between now and 2022/23.”

Sean claimed that it was likely that we would see the number of landlords start to plateau or even fall over the next few years, as property investors started to feel the pinch from a series of tax measures that have already come into force.

“And if more people sell their investment properties and shares, there are likely to be more tax charges to pay.”