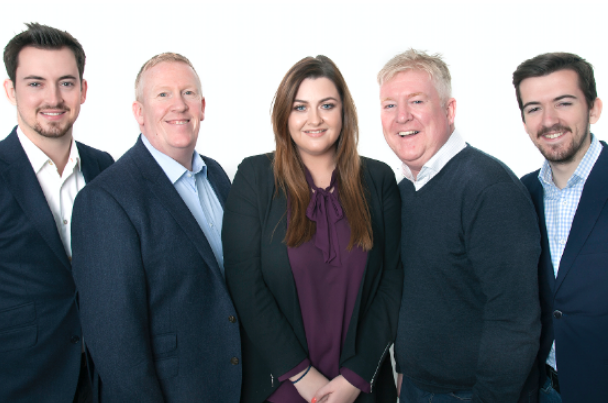 Adapt Finance has secured a £1.8m short-term, 12-month facility at an LTV of less than 60% for a client looking to refinance a portfolio of properties in Cyprus.

The client was a former Premier League footballer who had a successful portfolio of properties in Coral Bay, southern Cyprus.

The specialist finance broker already had a bank exit in mind for the client, but this would not be available until the development was complete and an important part of this was the requirement for funding.

Once the lender initially agreed to the deal, Adapt had to engage a professional team which could be relied upon for good due diligence over security located in another country.

“My long-term client and friend initially approached me to discuss the option of refinancing his already successful portfolio of properties in Coral Bay, southern Cyprus, in order to release funds and take advantage of other exciting opportunities in the area since the planning had been rubber stamped for a magnificent new multi-million-euro marina,” said Mark McBriar at Adapt Finance (pictured above, second right).

In the end, it took Adapt just under eight weeks to complete the deal from initial enquiry to completion.

The borrower added: “I have worked with Mark and Adapt for years, and once again they have delivered what was needed – I probably owe him a holiday now.”