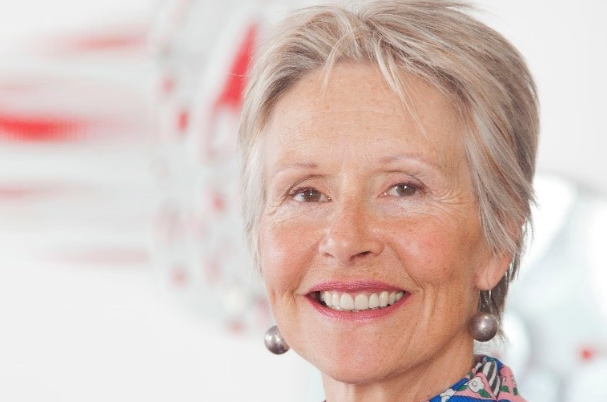 Zopa has appointed the former Peer to Peer Finance Association (P2PFA) chair Christine Farnish (pictured above) as chair of its P2P board.

In preparation for its bank launch, Zopa will establish separate boards for its P2P business, proposed bank and the group.

Christine spent six years as chair of the P2PFA and is a non-executive director on the boards of Ofwat and Ofgem.

She was previously group managing director of public policy at Barclays, CEO at the National Association of Pension Funds, and consumer affairs director at the Financial Services Authority (now the FCA).

Zopa has also announced the appointment of Richard Goulding and Peter Herbert (pictured below) as independent non-executive directors of the proposed bank.

Peter has also been appointed chair of Zopa’s bank board.

Meanwhile, Paul Cutter has been appointed as an independent non-executive director of the bank board and will specialise in technology.

“I am excited to have such an experienced group of independent non-executive directors joining us and I look forward to working with them on the next stage of Zopa’s growth,” said Giles Andrew, group chair at Zopa.

“These appointments represent another major building block in our ambition to make Zopa the best place for its customers’ money.”