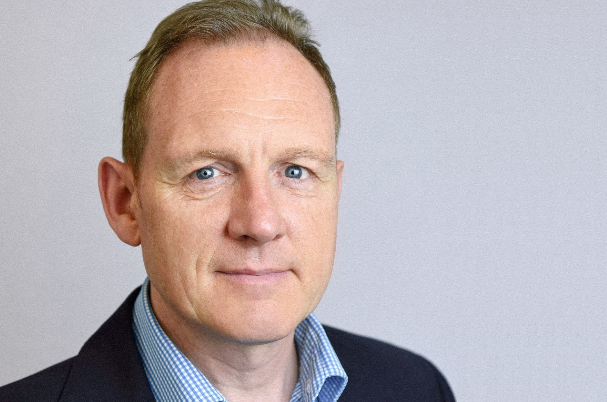 Century Capital has announced the appointment of Alastair Caie (pictured above) as its new head of lending.

Alastair – who will be leading the team at Century Capital – has a wealth of experience and knowledge in both residential and commercial markets.

He joins the Mayfair-based bridging lender from EFG Private Bank and previously held the role of head of lending at Wellesley Finance.

Paul Munford, CEO at Century Capital, said: “Alastair’s extensive experience and tangible understanding of the bridging market makes him the perfect person to lead Century Capital forward during this period of sustained growth.”

Alastair added: “This is an exciting period for the short-term lending industry - I am delighted to be joining Century Capital, [whose] unique equity-based approach sets it aside from other lenders.”