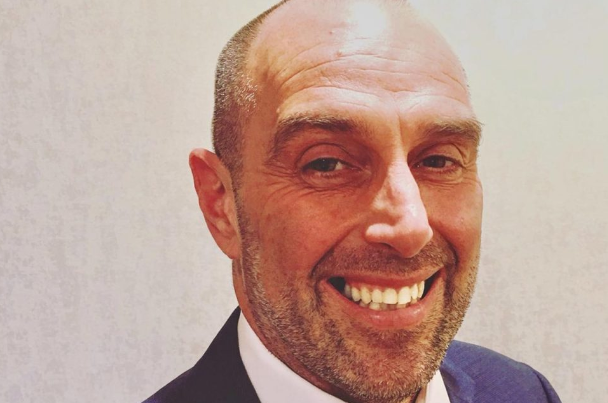 Castle Trust has named Barry Searle (pictured above) as its new managing director of mortgages.

Barry – who has been with Castle Trust since 2014 – was previously chief operating officer, where he held the largest underwriting mandate and had overall responsibility for operations.

He previously served in a number of senior roles at other financial services firms, such as Legal & General’s mortgage division and GMAC RFC.

This news comes after the announcement that managing director of mortgages at Castle Trust Alex Upton will be leaving the company to join Masthaven as sales director.

“As the company’s COO, Barry is already very familiar with both the industry and the aims of the business and was a natural choice to fill the role,” said Martin Bischoff, chief executive officer.

“He has contributed enormously to the success of the business so far and will be a pivotal part of our transition to become a bank.

“Stuart has extensive experience in the lending environment, particularly in consumer finance.

“We are delighted that he has chosen to join us as we move into Castle Trust’s next phase.”