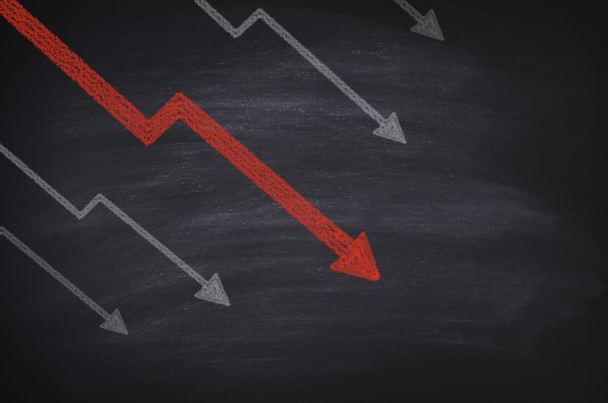 New business in the asset finance market fell by 5% in March, compared with the same month in 2017, according to the latest data.

Figures released by the Finance & Leasing Association (FLA) have revealed that new business in the sector has also fallen by 3% in Q1 2018, compared with the same period last year.

In March, new finance for business equipment grew by 13%, while new business for the plant and machinery, and commercial vehicle finance sectors fell by 9% and 2% respectively.

Geraldine Kilkelly, head of research and chief economist at the FLA, said: “The asset finance market recorded its third highest monthly new business total in March at more than £3.3bn.

“However, the latest figures reflect some of the recent slowdown in the UK economy, with new finance for agricultural and construction equipment 1% and 8% lower in March than in the same month in 2017.”