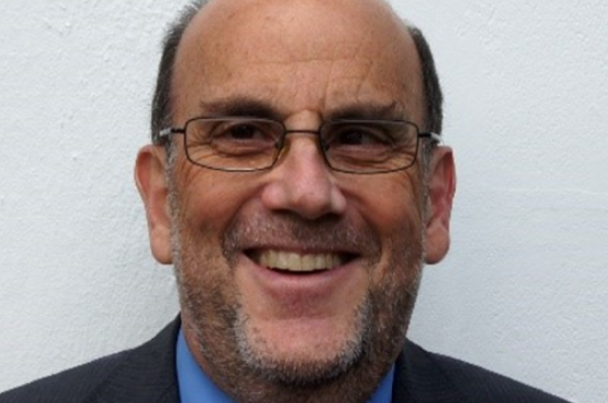 The Q1 2018 figures from the Association of Short Term Lenders' (ASTL) bridging lender members have revealed that annual completions are now close to £3.8bn â€“ a 29.9% year-on-year increase.

This follows on from the Q4 2017 data announced in February, which reported that annual completions had surged by 24.6% to more than £3.5bn.

The value of loans written for the quarter ending 31st March 2018 grew by 1.5%, compared with the previous quarter.

The pace of growth in applications was also noted to be on the rise, with applications up – on an annualised basis – by 23.2%, totalling a staggering £19.7bn.

“Our figures highlight the fact that the bridging finance industry is in good shape and is ready and willing to meet the challenges and opportunities of today’s market,” said Benson Hersch, CEO at the ASTL (pictured above).

“The bridging sector is now a well-established part of the property finance market and, barring any black swans, should continue to grow.”