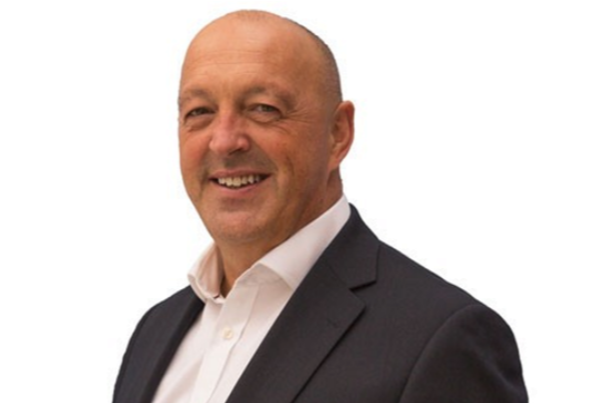 The Association of Alternative Business Finance (AABF) has said that it shares some of the concerns raised by the Treasury committee with regards to the Financial Ombudsman Service (FOS) handling more SME complaints.

Last month, Nicky Morgan MP, chair of the Treasury committee, wrote to the FCA to express its concerns about whether the FOS was ready to increase its remit.

At the beginning of the year, the regulator launched a consultation paper on plans to provide more access to the FOS for SMEs.

This would allow more SMEs to refer complaints to the FOS.

The committee said it was “doubtful” as to whether the FOS was ready to increase its remit within the FCA’s timeline and added that the proposals should not be pursued at the expense of sound decision making and appropriate training and recruitment at the FOS.

Responding to that announcement, John Davies, director at Just Cash Flow PLC and chairman of the AABF (pictured above), explained that one of the reasons behind the formation of the AABF was to promote industry best standards that would prevent complaints arising in the first place.

“We stressed our main reservation concerned FOS being fit for purpose in terms of both resources and dedicated/trained staff that would fully understand the various forms of business finance now on offer to UK SMEs,” John claimed.

“We offered support for the All-Party Parliamentary Group on Fair Business Banking's call for the development of a special, separate tribunal for SME complaints be factored into the FCA's thinking.

“Finally, we said there would be merit in introducing an initial screening process that would quickly identify if a claim was without merit and there would then be no need to levy a FOS complaint charge against the finance provider.

“Without this, there could be the potential for the 'claims industry' to move its focus on to encouraging SMEs to lodge complaints without any foundation.”