So you've signed up to the Women in Finance Charter 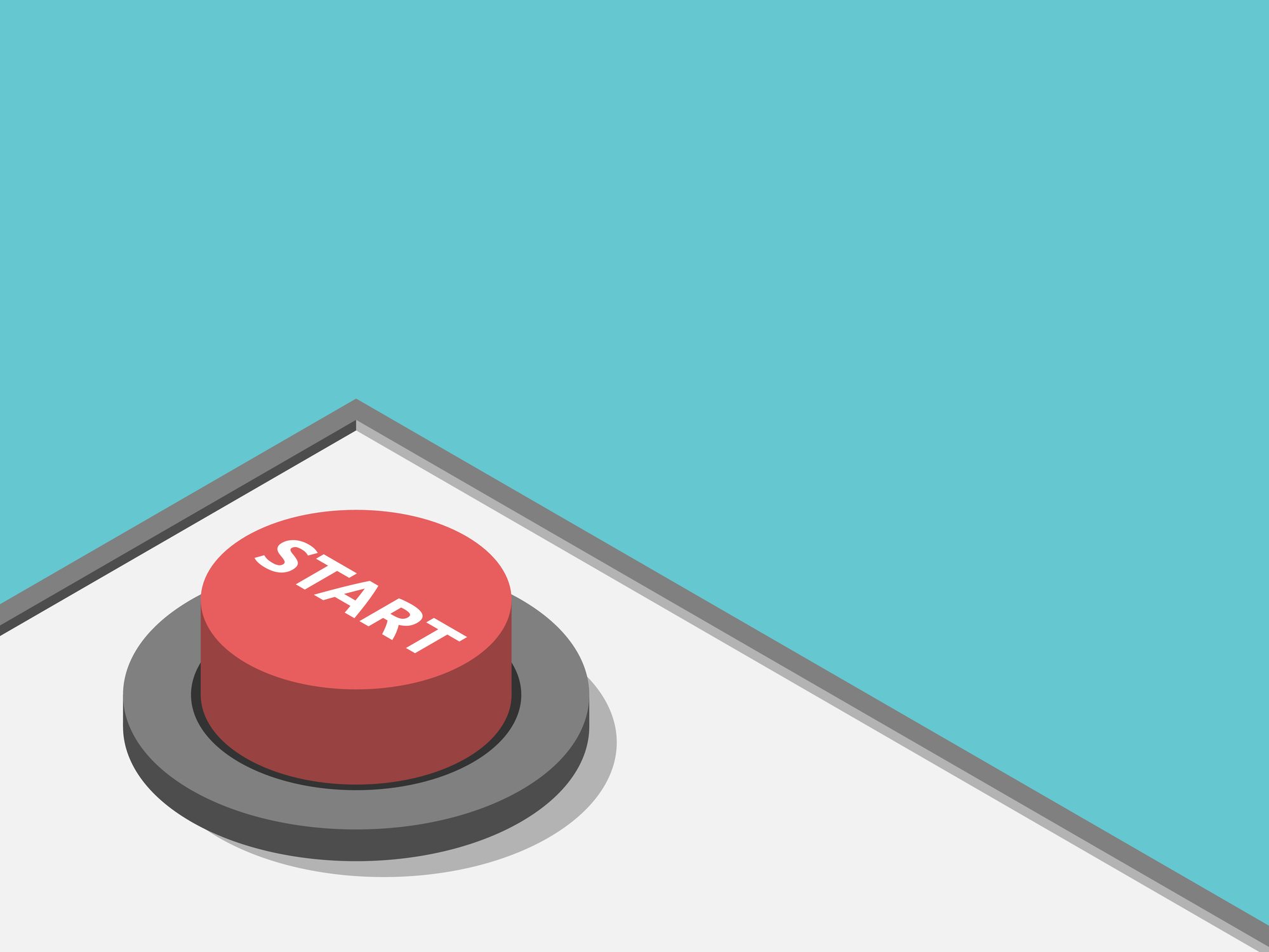 In July, it was revealed that 272 companies had signed up to HM Treasury's Women in Finance Charter, covering over 760,000 financial services employees in the UK.

The charter asks firms to commit to implement four industry actions to improve the gender balance at the top of their organisation and big names in finance, such as JP Morgan, Goldman Sachs International, Deutsche Bank AG, HSBC UK, Lloyds Banking Group, RBS, Santander UK and Thomson Reuters, are among the signatories.

The movement has also expanded to the specialist finance sector, where companies including Brightstar Financial, MT Finance, Zopa, Charter Court Financial Services, Shawbrook Bank, Starling Bank and Twenty7Tec, among others, have committed to the initiative.

In the charter’s first year, 28% of signatories had already met their targets for female representation in senior management, solidifying the power of the pledge.

What are companies seeing as a result of signing the charter and setting targets?

Clare Jupp, director of people development at Brightstar Financial, said that signing the charter had “massively” affected the business and had supported and complemented its values of developing people and believing in partnership.

“We also feel that as one of the original signatories, and following the subsequent work that we have embarked upon to encourage others to follow suit, we have epitomised our mission statement of leading the way and shaping the future of UK specialist finance.”

Richard Woodman, chief financial officer at Paragon Banking Group, who is the senior executive responsible for gender diversity, said: “By signing up to this charter, it has let everyone – from our prospective and current employees to our customers and other businesses – understand that Paragon takes equality and gender diversity seriously and that we are taking action to drive change.”

Paragon has set, and made public, targets showing its intentions of addressing the issue and reducing barriers that prevent women from progressing their careers, including having a 35% female representation in senior management roles by January 2022, and aiming to ensure that half of people receiving management career development or leadership training are female.

Anne-Marie Lister, head of people experience at Atom bank – where 43% of its board is female – said that signing up to the charter had raised awareness externally across the sector and more broadly with employers.

“While Atom is conscious of the challenges, we’re not immune to them, and women in our business have taken an interest and want to get involved – as have the men.”

John Goodall, CEO at Landbay, made an important point about companies needing to be realistic with their targets.

“Much like our other P2P counterparts, we are still in the relatively early stages of growth, so the targets set need to be proportionate to our size and stage of development.

“However, with several new hires on the horizon to support our continued expansion, we are focused on these measures to ensure a gender balance at senior levels going forward.”

A spokesperson from OneSavings Bank – which aims for 30% of all senior management positions within the OneSavings Bank Group’s UK population to be undertaken by female employees by the end of 2020 – explained that it firmly believed that greater diversity strengthened the capabilities of its managers and positively impacted its employees.

John Battersby, head of communications and policy at RateSetter, added: “As a modern and dynamic business, we recognise that diversity has a positive impact on performance, creativity and innovation.”

As a result, seven senior female colleagues at RateSetter featured in Innovate Finance's Women in FinTech Powerlist in late 2017, helping to inspire other women to develop their careers in the sector.

What are signatories doing to help reach their gender diversity targets?

Andrew Montlake, director at Coreco, said that it was making sure that, from a recruitment point of view, it was anonymising CVs, so people were judged on their experience and skill.

“As a company, we are looking to review our policies regarding working from home, maternity/paternity and emphasising more on a work-life balance for all to help women stay in jobs within the industry and return to the work place.”

Aldermore has also changed its recruitment process and now requires a diversified shortlist for all senior positions, meaning broadly a 50/50 split of male and female candidates being put forward for roles.

The challenger bank also runs numerous training and development programmes to ensure it has an engaged, skilled and knowledgeable workforce.

“Out of the colleagues, both male and female, who took part in one of the bank’s training programmes over the past year, we have seen 28% take on a new role by their next performance review within the business and almost 12% of colleagues actually moving into line management roles – helping us to move the dial on our targets for 2020,” commented an Aldermore spokesperson.

It has brought its recruitment in-house to take greater control over hiring campaigns and targeting and has nurtured close links with other challenger banks to support each other and attract more women into the world of finance.

Anne-Marie said: “We’re developing links with other North East businesses to encourage the diversity in the development of digital skills and coding in the North East.”

Paragon has introduced unconscious bias training for all staff.

Richard also stated that increasing its focus on female career development and leadership training was important to build confidence among women and encourage them to put their hand up when opportunities came along.

“With that in mind, we started a programme to identify potential female leaders among the workforce and they are being provided with more mentoring opportunities.”

Brightstar has looked to tackle the diversity issue from many angles, which has included looking at:

“By allowing team members to adopt a flexible approach to work, we have enabled so many women to advance their careers.

“Simultaneously, however, this has enabled men to fulfil their commitments as parents and this has had a positive effect across the board.

“Parenting and childcare is no longer a ‘woman’s problem’.

How can the specialist finance industry support its peers to promote gender balance at all levels?

Richard said that the industry could have a real impact in driving change by being committed to this initiative in the long term and supporting each other in sharing best practice and highlighting real-life stories to inspire the next generation.

“Ultimately, by companies encouraging each other, we can make gender equality the norm and be an industry where it is taken as read that it will be a positive, encouraging, flexible working environment for females to thrive in their careers.”

Clare added that the involvement of men was “vital” to ensure that this mission was regarded as a shared responsibility and that the sector should work towards a “complete cultural shift”.

“Make it unacceptable to have all-male panels, all-male speakers/judges etc and ensure that the image presented, be it at events or in publications, is always a balanced one.”

Clare also said that the industry should question why there are non-signatories.

Women (and companies) benefiting from the initiative who want to share their personal experience and honest feedback should get in touch with Bridging & Commercial.