The 2020s will belong to the disruptors 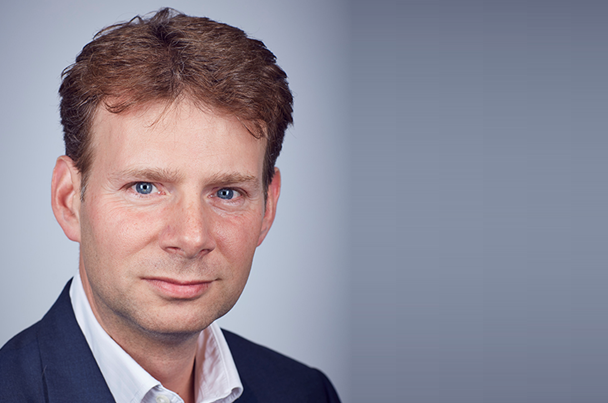 With less than five months to go until the UK leaves the European Union, jitters are spreading across the property market.

One leading residential developer told me that in terms of sales, the weekend after Mark Carney, governor of the Bank of England, warned the cabinet that house prices could fall by up to 35% in the wake of a `no-deal’ Brexit , was one of the worst this decade.

“Why would anyone buy when they think their new home could collapse in value next spring?” he told me. “Why not wait until April or May to buy a bargain after we crash out of the EU?”

Having committed more than £3bn to the sector over almost a decade, the team at Octopus Property wanted to give our customers the opportunity to explore the implications of Brexit, and we thrashed this out at a `London versus the Regions in the Brexit-era’ debate last month.

Several key themes emerged, with experts including Savills’ head of commercial property research Mat Oakley and developers Nick Sellman of Birmingham-based Urban Village and Duncan Crook of Newbury-based Ressance, and finance broker Rob Jupp from Brightstar – among many others – giving their views.

First, there was a weary resignation that Brexit will happen, that a `People’s Vote’ is unlikely and that the development and investment world now needs to roll up their sleeves and make the best of whatever deal the United Kingdom negotiates.

Next, there were widespread concerns that developers will be hampered by restrictions on labour once the UK leaves the European Union, with one attendee revealing that the day after the EU referendum in 2016, eastern European workers did not turn up for work on one of his sites. They thought that they had already become excluded from working in the UK.

Third, there was a view that transactional activity will slow in the next five months as much of the property market adopts a wait-and-see approach.

But what also emerged was a view that Brexit is arguably a sideshow to some bigger issues affecting the property market right now.

Continuing increases to residential stamp duty land tax – the latest mooted by prime minister Theresa May at the Conservative party conference – is the biggest issue afflicting the top end of the London market.

The biggest takeaway of all was that property is now increasingly seen as late cycle, although there was still support for investment in urban logistics development, regional office refurbishment and retail property once values begin to fall steeply.

Our view at Octopus Property is that there continues to be a huge opportunity in the UK real estate sector, and that while the next six months will see borrowers becoming more discerning, the second half of 2019 could see a Brexit relief bounce. Whatever the details of the Brexit deal, Britain will remain a great place to do business and will continue to be attractive to foreign investors.

Chancellor Philip Hammond calls this a ‘deal dividend’ , and there is some credence to the view that if Britain secures a ‘soft Brexit’, the property sector’s appetite for finance for development and investment will increase sharply once again.

What is also clear is that in the post-Brexit era, the people who will be satisfying that increased appetite for finance will not be property’s traditional lending institutions.

Beset by problems with their legacy branch networks, stifled by bureaucracy imposed in the wake of the global financial crisis, suffering from tarnished brands and struggling to attract new talent, these behemoths struggle more and more to satisfy customers who value certainty of funding and service above all else.

Prepare for a big revolution in the property lending world in the post-Brexit era. The 2020s will belong to the disruptors.