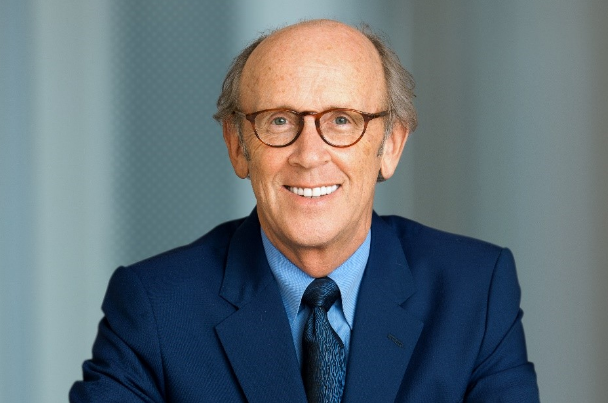 UK Agricultural Finance (UKAF) has appointed Lord Davies of Abersoch (pictured above) as its new chairman.

Mervyn Davies has previously served as CEO of Standard Chartered Bank and as a government minister.

During his time in government, he was minister for trade, investment, small business and infrastructure from January 2009 until May 2010.

Prior to that, he spent over 12 years as CEO and subsequently chairman of Standard Chartered.

“UK Agricultural Finance is one of the most exciting niche lenders in the UK today and I am delighted to be able to support them as they embark on their next phase of growth,” said Lord Davies.

“I enjoy working with teams and companies that are innovating and providing much-needed financing to the rural community that is underserved by the traditional banks.”

Graham Noble and Rob Suss, co-founders of UKAF, added: “Given the size of the opportunity and the speed at which the business is growing, we are excited to have Mervyn on board to help advise and oversee the growth of our business.”