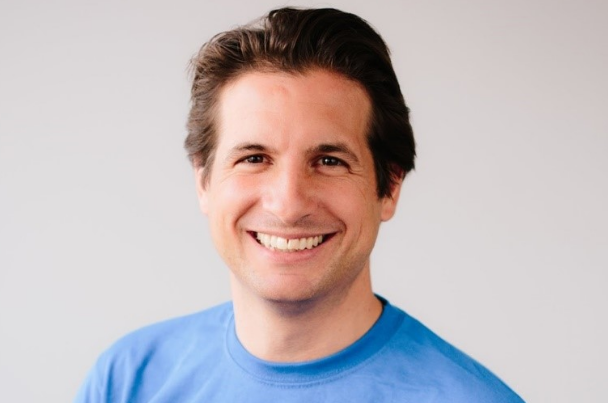 SME lender iwoca has connected to Barclays and HSBC under Open Banking.

The announcement means that iwoca has expanded the number of Open Banking connections it offers to three, after connecting with Lloyds Bank last month.

The lender stated that these connections will allow more than 60% of its customers to take advantage of the Open Banking service.

Business owners who bank with Barclays, HSBC or Lloyds can now provide up to five years of transaction history in seconds when applying for a revolving credit facility or long-term loan from iwoca.

The lender intends to grow its Open Banking connections, and said it was close to completing partnerships with Santander and NatWest.

Christoph Rieche, CEO and co-founder at iwoca (pictured above), said he was delighted that it could now offer almost two-thirds of its customers an easier way to get loans approved.

“Clearly there’s a need to raise awareness of Open Banking and help small business owners benefit from it, and we’d love to work with the banks and the Open Banking body to achieve that.

“We believe that what we do at iwoca is helping a vital sector of the country thrive.

“Business owners want to get on and do what they do best – running their own business.

“That’s why we want to make getting a small business loan from iwoca as simple as booking a plane ticket online.

“Open Banking is helping us to achieve that.”