Avamore to grow underwriting team after raft of hires 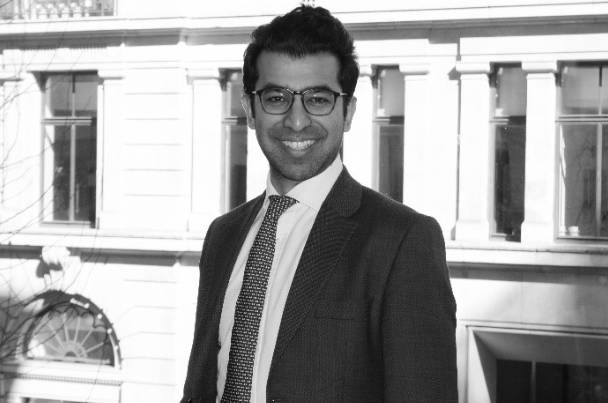 Avamore Capital has revealed plans to grow its underwriting team after making a succession of hires throughout 2018.

The bridging lender announced that it grew its credit analysis team during the year, with its four principals now joined by Chris Treadwell, Henry Manley-Cooper and, most recently, Michael Xilas.

Chris joined as transaction and underwriting associate, Henry was appointed transaction analyst, while Michael was named as an analyst.

The lender also hired Toran Selim as an asset management analyst, who will initially focus on internal reporting and will seek to expand his knowledge during 2019 to enable him to eventually provide whole-of-market opinions.

Michael Dean, Zuhair Mirza (pictured above), Nikolay Petkov and Amit Majithia remain as principals of the company, while Amit will be working to grow the underwriting team as the lender looks to complete its 2019 lending target.

As well as the external appointments, Avamore promoted Chloe Stidston-Lewis to the position of underwriter, while Emma Naylor moved from junior relationship manager to operations associate.

“All of our new appointments are highly competent and committed to the success of the company, which is important to our culture,” said Zuhair.

“We value great staff and as such we have shown that we will accommodate and be supportive for those seeking growth opportunities in their personal careers.

“We hope that in 2019 we will expand once again, taking a controlled and measured approach to ensure that Avamore is backed by the right people.”