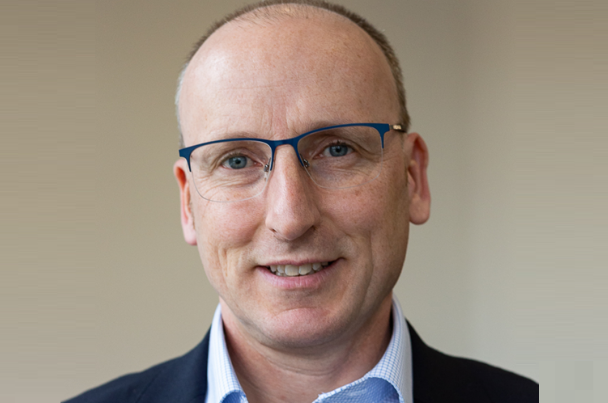 Ortus Secured Finance has named Richard King (pictured above) as its head of sales.

Richard joined the specialist lender in June 2017 as a business development manager having previously served at Mint Bridging, where he held the same role.

However, following the growth of Ortus’s sales team – with the addition of two new BDMs for Scotland and London – the lender has decided to promote Richard to this new role.

“Richard cares passionately about his brokers and giving them the products and service they need,” said Jon Salisbury, managing director at Ortus.

“This stands behind his excellent performance and well-deserved promotion.

“We have every confidence in Richard’s ability to lead and build the Ortus sales team.”

Richard added that the past year and a half at Ortus had been fantastic and was thrilled to be given this opportunity.

“We have excellent products, certainty of funding and we have consistently won awards for service excellence.

“With the recent addition of Jamie Russell and Colin Anderson to the sales team, we can now work closely with even more brokers.”