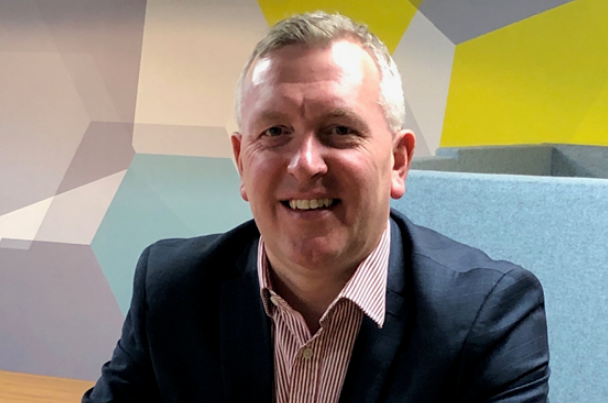 Reward Finance Group's sales and marketing director Nick Smith (pictured above) has been appointed managing director of its Manchester office.

Nick has over 25 years of experience in the SME finance sector and joined Reward Finance in 2016.

His new role will see him help to build on the growth the lender has achieved since it established a full presence in the North West in 2017.

The move also follows a record turnover month for Reward Finance, having completed 21 deals in December, which released £6m of funds to SMEs.

Nick said that the Manchester office had had a significant impact on the region, and wanted to show more people it meant business in the North West after making several key appointments over the past 12 months.

“We are now managing £17.5m of facilities for our North West customers, which is a great effort from a standing start and I see significant opportunity in the coming years.

“The fact we did so many deals leading up to Christmas – when many were winding down – is further testament to our can-do attitude.”

Nick added: “Building on these strong foundations, I am looking forward to leading the team in spreading the net even wider by increasing our awareness and reputation among additional introducers and SMEs in the region.

“We will be sending out a clear message that we have the money to lend and we will do all we can to help businesses succeed by finding the right solution to their funding needs.”