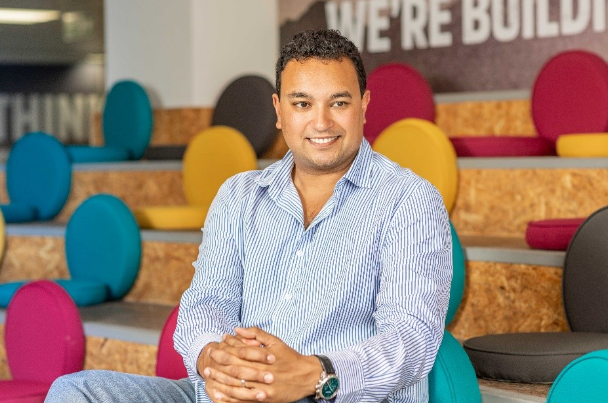 In its Q4 update, Funding Circle also revealed that total originations for the year to 31st December 2018 were up 40% reaching £2.3bn.

This news comes after Funding Circle announced that Waterfall Asset Management would be investing £1bn through its platform, while also securing a £150m SME lending partnership with the British Business Bank.

"Funding Circle delivered a strong end to 2018, which resulted in exceeding our revenue and loans under management guidance for the year,” said Samir Desai, CEO and co-founder at Funding Circle (pictured above).

“We were pleased to announce a number of new institutional investor transactions in Q4, which is further validation of the attractive risk-adjusted returns generated on the Funding Circle platform.

“We enter 2019 with continuing confidence and remain focused on delivering our growth strategy set out at IPO.”