Enness Global Mortgages arranges over £1bn of finance in 2018 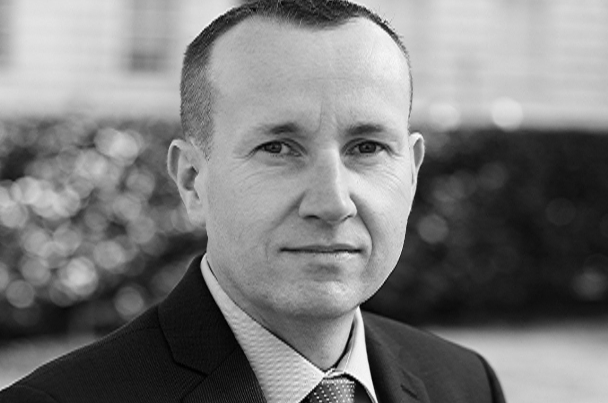 Enness Global Mortgages has revealed that it arranged over £1bn of loans in 2018.

However, Islay Robinson, group CEO at Enness Global Mortgages, explained to Bridging & Commercial that the mortgage brokerage wouldn’t be setting any goals for this year.

“This isn’t a year to set goals, because no one knows what’s happening,” said Islay.

“You can’t tell what’s going to happen in parliament on Tuesday, let alone trying to set up any plans for this year.

“We’re in good shape, we’re generating more lending enquiries than we ever have.

“The team’s better, the team is more mature, we’ve got more lenders, so we will grow on that basis.”

Chris Whitney, head of specialist lending at Enness (pictured above), believed that the current political climate was almost the perfect storm for an established brokerage.

“The market [has] never been more fragmented, there’s lots of uncertainty from your high street retail lenders, but there’s a lot of demand.

Chris said it felt like it was the busiest January ever.

Islay added that Enness planned to open another office in Europe this year, with locations in the Far East and in the Americas being considered “useful” for the brokerage further down the line.

It was also interested in Switzerland and Singapore as possible locations for new offices.

“It’s amazing really that it hasn’t spilt over.

“In a market that’s clearly overcrowded, with new entrants coming in all the time, and barriers to entry to the market becoming smaller and smaller all the time, it’s a surprise really that lenders haven’t looked further afield.

“It’s a great opportunity to do that.”

Chris claimed that it had been a slow process.

“…Lots of our current short-term lenders won’t lend in Scotland, many won’t lend in Northern Ireland, very few will lend in the Republic of Ireland.

“So, we’ve not really expanded very far, we seem quite nervous about lending across border, but I think that will eventually change.”