A guide to non-UK resident lending 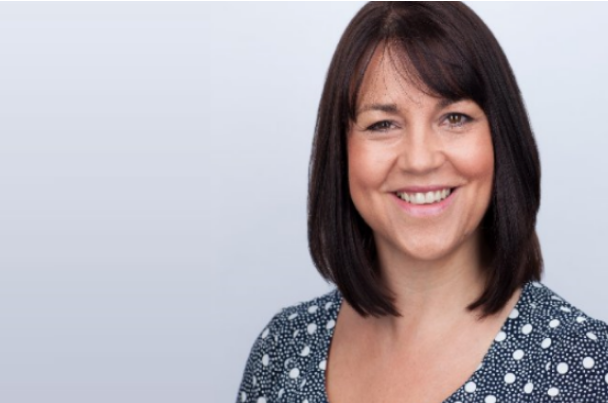 Demand from non-UK residents looking to purchase property in the UK remains strong.

Connect has a dedicated team of advisers that look after these types of enquiries, which are increasing, and it’s no surprise when you consider that the pound has depreciated in value against other currencies.

But what do advisers need to be aware of if they would like to be active in this market?

First, they need to establish if the applicant is an expat — a UK national no longer residing in the UK — or a foreign national. There are a number of lenders that are happy to consider expat lending, and this number is increasing as lenders see this as an option to increase business via criteria differentials.

Foreign nationals are non-UK nationals, and in the context of this article, are also not residing in the UK. In our opinion, this market is not as well served as the expat market, with around 10 lenders from the BTL and commercial market who will consider these applicants.

Lenders have one common factor, which is that they will not lend to someone from one of the sanctioned countries. So, this would currently rule out foreign nationals from countries such as Iraq, North Korea, Zimbabwe etc.

Advisers should look to establish the applicant’s nationality and then there are some additional questions they should ask. For expats, how long have they been out of the UK and do they plan to return are often the questions asked by lenders. A greater choice of lenders is also available for expats who still have a credit profile in the UK that the lender can search. With foreign nationals, advisers will need to establish how well they can speak English to ensure they can understand the legal agreements they are entering into.

Another important factor is when the applicant is a company. Where the company is based needs to be considered, as there are fewer lenders who will consider companies in areas such as the Cayman Islands or the British Virgin Islands.

If the beneficial owner is an expat or a foreign national, advisers will need a lender that considers these types of applicants even if the purchase is via a UK limited company.

One other area to consider is that some lenders require the applicant to sign the legal documents in the UK, and so it should be checked if that would be an issue before recommending a lender.

However, this is a specialist market.

For advisers willing to understand some of the differences with the standard market, they can benefit from both a growing and lucrative opportunity.