Fiduciam reveals the advantages of lending in multiple countries 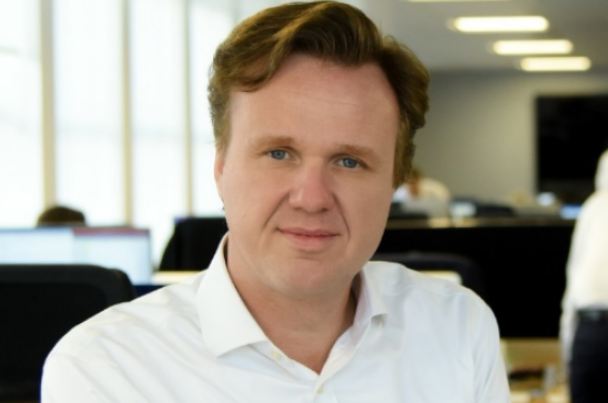 The benefits of lending in multiple countries is that lenders can focus their efforts on the country which has the most buoyant real estate market, according to Johan Groothaert, director at Fiduciam (pictured above).

In an exclusive interview with Bridging & Commercial, Johan claimed that a large part of bridging was making sure that you had your real estate cycle right.

“One important thing to [note] is: why did we go for this international development?

“A large part of bridging is [making] sure you've got your real estate cycle right, and so the beauty of being in multiple countries means that you can focus your effort on the country that has the more buoyant real estate market.”

Fiduciam currently lends in the UK, Ireland, the Netherlands, Germany, France and Spain.

“So, because we're lending in all these countries, for us it's not a problem that the London and the South East real estate market is very difficult.

“We took an active decision following the Brexit vote to be more careful in London, whereas a lot of other lenders continued to accept high LTVs.”

He added that an advantage of being in multiple countries was that its portfolio was geographically diversified.

“…Because one thing that we know about real estate is that, unlike the stock markets, these cycles in the different countries aren't fully in sync.

“I mean, like right now, we have the London real estate market correcting, but at the same time Spain is just coming out of its recession, out of its debt crisis.

“Ireland is maybe a step further down that path.

“So, these markets, they all go through cycles, but these cycles don't happen at the same moment in time.

“[It’s] because we liked the cycle in Northern Ireland, and Ireland.

“When we started off, we had a huge exposure to east London, [because] the east London market was strong and was going up considerably every year and there were so many transactions happening, so then you want to be in that place.

“What we have right now in Ireland is a market like east London used to be in 2014.”

Johan explained that the lender would look to lend in more countries this year, with Luxembourg, Belgium and Switzerland being the main countries assessed.