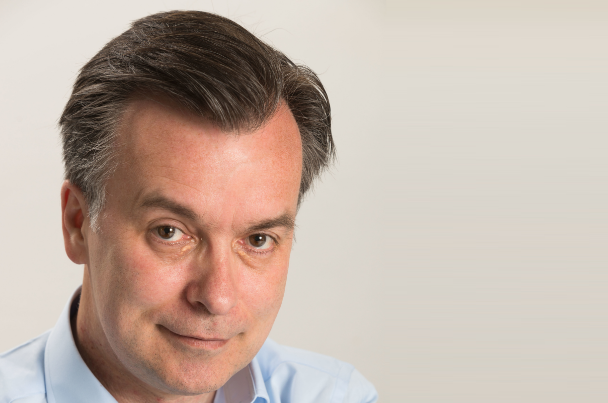 Acre Lane Capital has revealed that it plans to grow its loan book by 40% by the end of this year.

In an exclusive interview with Bridging & Commercial, Ian Wilson, CEO at Acre Lane Capital (pictured above), said that the company was currently lending about £5m a month.

He added that it aimed to grow its volumes to around £7m a month.

The lender — which launched in August 2018 — currently offers bridging and development finance, with Ian claiming that 85% of its volumes were for developments and 15% for bridging.

Acre Lane’s average loan is around £1.5m, with its largest loan to date standing at £4.5m.

Ian explained that its loans had predominantly been in the Midlands and the North West.

"We have increasingly started looking at London, and we're certainly open for business in London now, albeit we're still more cautious [there] than we are externally.

The lender currently has four BDMs and two underwriters, and Ian is looking to appoint a new case manager and, potentially, a QS/project manager to work in-house.

Shawbrook Bank has confirmed it has set aside ÂŁ45.8m of provisions to provide for potential future loan impairments caused by Covid-19....