Peter Thomas steps down from The Leasing Foundation 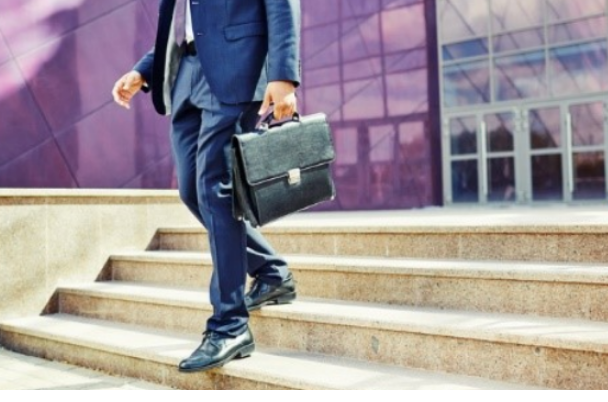 The Leasing Foundation has revealed that executive director Peter Thomas has stepped down from his role.

Peter intends to establish a global network looking at the future of finance and will be working with many former and current Leasing Foundation colleagues.

As a result of this, the company has announced a new board focusing on technology leadership, young people as well as diversity and inclusion.

The following board positions have been confirmed:

Leasing Foundation will also be jointly supporting the development of the business finance innovation MA at Falmouth University, where Peter is a visiting professor of financial innovation.

Shawbrook Bank has confirmed it has set aside ÂŁ45.8m of provisions to provide for potential future loan impairments caused by Covid-19....