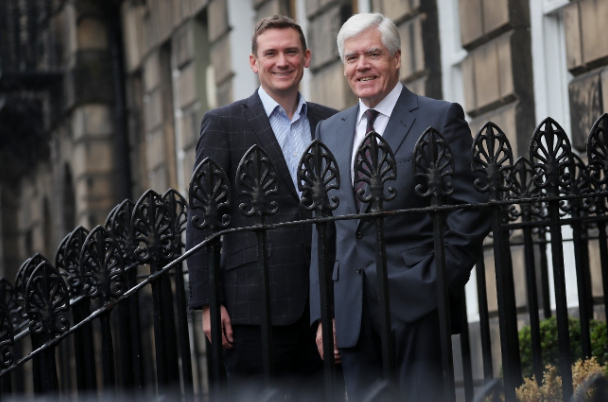 LendingCrowd has partnered with the Scottish Investment Bank (SIB) and NIBC to form a funding deal to provide finance to UK SMEs.

The fintech lending platform has raised a combined £18.75m from the government-backed bank and the Dutch entrepreneurial bank to lend across its platform.

This is the second deal that LendingCrowd has agreed with the SIB, following a £2.75m commitment it made in October 2016.

Funding will be made available to almost all sectors, with a maximum loan size of £500,000.

The lending platform has now provided more than £57m, with more than £14.1m provided to businesses in Scotland.

Stuart Lunn, founder and CEO at LendingCrowd, said: “We’ve had a record number of requests for funding from British businesses so far this year, showing that the appetite for alternative sources of finance to fund their ambitions only seems to be getting stronger.

“We are delighted that the SIB has followed up its first foray into the alternative investment market with this further commitment, and that we have been joined by NIBC, which sees the potential of LendingCrowd and our proven ability to distribute its considerable funding to UK businesses.

“Going through the due diligence on a deal like this has really shown the strength of our team in building an institutional class lending business.”

Kerry Sharp, director at the SIB, added: “Having worked with LendingCrowd since 2016, we are delighted they have successfully grown their alternative funding operations to attract significant international funding, increasing and broadening the supply of capital to our SMEs — a great example of SIB’s wide and varied role in enhancing Scotland’s access to finance.”

Nils Schaffner, head of fintech and structured finance UK at NIBC Bank, concluded: “We look forward to working together and seeing LendingCrowd continuing to make a real impact for SMEs seeking funding to realise their goals.”