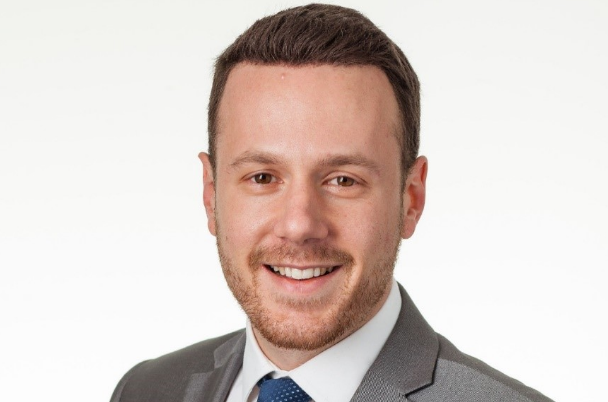 Gross annualised bridging lending reached £5.5bn in Q1 2019, according to the latest edition of the West One bridging index.

This figure represented a slight decrease on the previous quarter (Q4 2018: £5.7bn), but indications showed that average loan sizes were at their highest since Q1 2017.

Bridging finance interest rates have also fallen to among their lowest levels, with a Q1 2019 average of just 0.95% per month.

“It is positive to see the average loan size increase,” said Stephen Wasserman, managing director at West One Loans (pictured above).

“With the ASTL [Association of Short Term Lenders] reporting a record number of applications among their membership, it’s clear that bridging finance is still very much on an upward trajectory.”