The power to divide 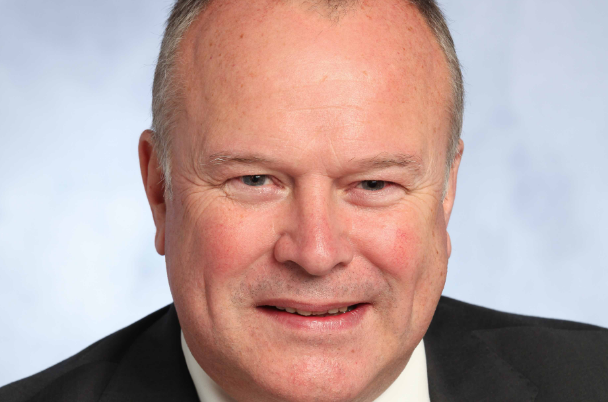 It has been an interesting few months watching the Conservative party steadily tear itself apart over Brexit. The question of â€˜Europe' has seen off the last two Tory prime ministers, and who's to say it may not end up finishing off the next one.

That’s not to say that the Labour party is any different with regard to its divisions over Europe. Trying to find agreement and compromise amid so many views and opinions is like trying to teach your cat to sit on command – an unlikely prospect.

Of course, whoever is chosen as the next Conservative leader will be our prime minister. At the time of writing, the initial dozen or so candidates have been whittled down to 10, and within the next few weeks that will be whittled down still further until the last two people are standing.

In terms of policies, what I want to hear from the candidates are their respective views on the UK property market. This isn’t idle curiosity; we need to understand what their premiership will mean to our sector going forward. Which of them, I wonder, is more likely to stimulate the new-build sector, and how might they do it? At present, they appear silent on the matter, but I think we need to be told.

There is a big problem already manifesting itself in certain parts of the country with regard to local land values, because even being included in a local plan doesn’t stop land values from going sky high.

You might reply ‘so what?’, the landowner is simply getting richer. But it is a little bit more complicated than that, and it is something that impacts all of our lives. The greater the price of the site, the greater the density of housing required for the developer to get their money back. Indeed, the developer has two options: build more homes (typically of a lesser quality) or inflate house prices. Either way, it’s not such a good deal for the consumer, some of whom may be first-time buyers.

Everyone in government is shouting for more new homes to be built, but the planning policy framework that periodically ‘calls for sites’ to be included in a local plan, doesn’t help matters. Bigger local plans mean more homes, but all that does is create understandable concern and unrest among the ‘nimbies’ and more co-ordinated protest groups fearful of losing even greater tracts of the green belt and their countryside.

It’s an issue that might not be as big as Brexit, but it is still one that has the power to divide.

The chancellor of the exchequer, Rishi Sunak, has announced that from today, the government has raised the stamp duty threshold to Â£500,000 in a bid to drive growth and support jobs across the housebuilding and property sectors....

Bibby Financial Services (BFS) has provided Â£40m in new funding facilities to corporate businesses throughout June as it continues to grow its support for larger SMEs....

White Oak UK has announced that more than Â£30m in Coronavirus Business Interruption Loan Scheme (CBILS) lending has been provided to new and existing customers over the last six weeks....