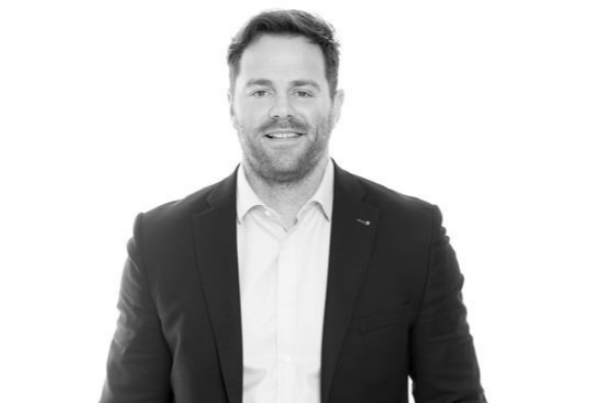 The client had a large site with planning permission for multiple homes and an existing lender had previously taken a charge out on the land to fund the project up to that point.

However, further finance was needed to complete the job to the developer’s standards.

Despite the finance being secured, the lender pulled out of the arrangement at the last minute and left the developer requiring £2.5m of funding to prevent the development from collapsing.

Ben Lloyd, managing director at Pure Commercial Finance (pictured above), was approached by the developer and secured the funding from Bushell Investment Group (BIG).

“I can tell that the BIG team worked as fast as humanly possible and that they wanted to prove that they could get this deal done,” said Ben.

“I worked very closely on this deal with Lee Bushell, founder and principal at BIG, to make the deal happen.

“Even though there wasn’t a second valuation — which would turn off many lenders — BIG [was] comfortable with [its] own research that the asset was worth significantly more and decided to progress with the loan without the need for a new valuation.”