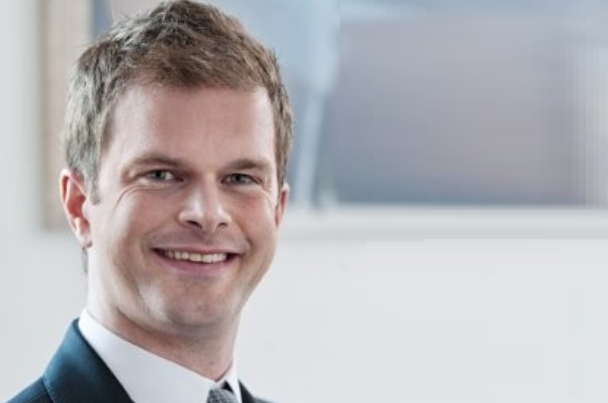 Blend Network has revealed that it would like to ramp up its activity in the bridging market.

The P2P property lending platform has completed various bridging deals and is currently in the process of closing a commercial bridging loan in west London.

It can provide funding on commercial bridging deals from £150,000-£3m and above, with flexible gearing and pricing.

In an interview with Bridging & Commercial, Paul Watson, head of origination at Blend Network (pictured above) stated: “If [the deal type] makes sense, we'll make it work, as long as we can see that defined exit [as] to how we get repaid.”

Although this current loan will be the first bridging deal that Paul has completed at Blend since joining earlier this year, it is not the first such deal the company has completed.

“My background is really development focused and doing development finance deals, as opposed to bridging deals.

“When I first joined, it was very much a case of trying to get development deals — because that's my bread and butter and that's where my background is — [and] trying to get as many enquiries across my desk that were development...

“Now, we're trying to build a name in the bridging market as well, and we’d like to see more enquiries.”

Paul claimed that it would only provide commercial bridging loans due to the saturation of the residential market.

“…The reason is because there's just so much money in the residential bridging market.

“The rates are low, the gearing is quite high, [so] we see more risk in that market than in the commercial bridging market.”

The lender revealed earlier this year that it was targeting around £30m of lending in 2019.