ASTL: 'We all have a responsibility' to encourage less transparent 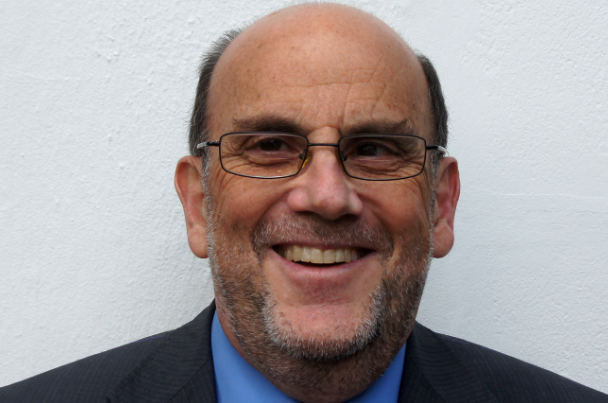 Benson Hersch, CEO at the ASTL (pictured above), said: “One of our key objectives as an association is to achieve greater transparency in the industry, and our code of conduct for members includes rules that customers and intermediaries should be made aware upfront of any rate which will apply in the case of default.

“This approach is best practice that is followed by the majority of lenders and we all have a responsibility to encourage those lenders that are less transparent to meet these minimum expected standards.”

FIBA announced that it would include lenders’ penalty or extension rates in its online lender directory following concerns about the transparency of default rates in the industry, which was raised by members and lender partners.

This followed a conversation on LinkedIn, which was initiated by Mark Posniak, managing director at Octane Capital, about excessive default interest rates.