58% of brokers expect base rate change 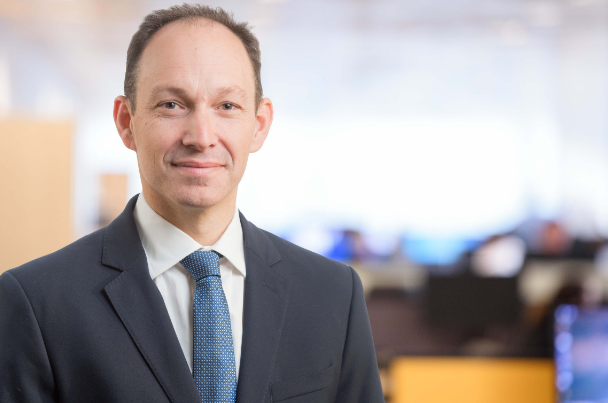 Almost three-fifths of brokers (58%) believe that the Bank of England (BoE) will adjust the base rate by the end of Q2 2020, according to the latest research.

United Trust Bank’s (UTB) latest broker sentiment poll revealed that a further 25% of respondents expected the next base rate change to come by the end of 2020.

Other highlights from the broker survey included:

“The base rate has been [at] 0.75% for almost a year and there has been plenty of speculation that we’d see another increase by the end of 2019,” said Harley Kagan, group managing director at UTB (pictured above).

“Although interest rates are unlikely to stay this low forever, consensus appears to be that we’ll have at least another 12 months with the base rate held at 0.75%.

“Of course, with less than four months until we reach the new Brexit deadline and government sidetracked by a battle for its leadership, what happens next is anyone’s guess.”