Preparing for default when the client is not to blame 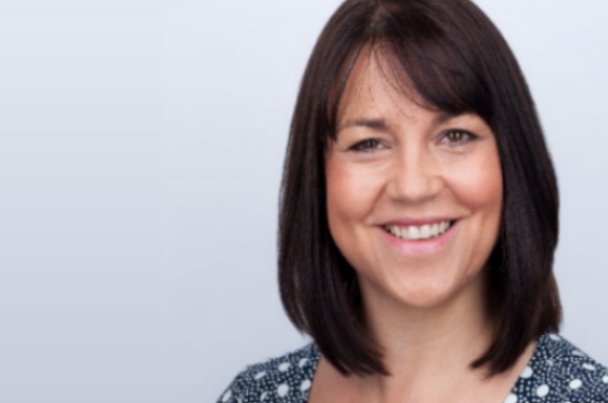 Advisers do not normally recommend a bridging loan to their clients without a clear exit route. This means evaluating the options available for refinance if the client’s circumstances do not change and/or selling the property.

A typical bridging loan will be arranged for between three to 12 months. If the client takes a shorter term, their exit route will need to be very robust; if they take a longer term, it will affect their total borrowing ability unless they can service the interest. There are a range of things that could go wrong with someone’s exit route between the three to 12 months.

Their circumstances may change, for example, they could lose their job or have a credit issue and no longer qualify for the planned remortgage. If they are exiting via the sale of the property, there is the risk of the sale falling through at any time.

I have recently come across two cases where circumstances outside of the client’s control caused them to default.

The first was a semi-commercial refinance. The new lender's mortgage offer was issued three months into a six-month term, so there should have been sufficient time for the refinance to happen. Unfortunately, the commercial lender's solicitor had a problem with the lease agreement that had been issued to the tenant, who leased the warehouse in the backyard for just £1,000 per year.

The lease was rolling over and the client’s solicitor believed it was valid, however, the lender’s solicitor, after many delays and arguments, insisted the lease be re-done. The tenant had to sign in front of their own solicitor to confirm they understood they were forfeiting the existing lease benefits when entering into the new one.

The legal correspondence between solicitors, week to week, first looked like it was resolved, and then didn’t. Because the lender charged monthly not daily interest, the client was charged 1.99% per month default interest for two full months even though he completed after five weeks. He was also charged around £3,000 for ‘other fees’.

The second case involved clients refurbishing a property. They had paid their builder in advance the money to complete the work and for materials. Unfortunately, the builder's partner suffered a serious illness and the work was delayed considerably.

Their existing lender refused to renew the bridge as there was not enough equity to cover further bridge payments.

As many things can go wrong, it is important that advisers look at not only the headline rate and terms of a bridging loan, but also the lender's policy if things go wrong. Will they give the client a grace period? Will they charge a higher default interest rate? What will be the conditions around extending the loan if the client cannot afford to service additional payments? How quickly will they move to court proceedings?

It's also worth understanding which lenders in the market are willing to re-bridge a client away from the first bridging lender if needed.

We were able to give the second client an option by structuring a re-bridge that involved the refinance of the first charge and then a simultaneous second charge bridging loan to service payments of the first charge while the property was being sold to avoid repossession by the original bridging lender.

There are options available, but advisers should make sure that clients are fully aware of the risks and consider these and the range of options in advance of entering the bridging contract.