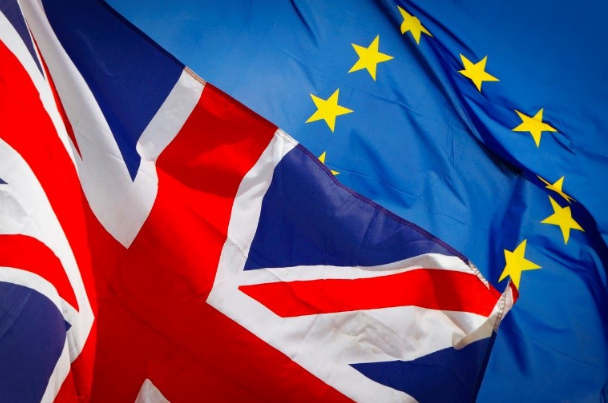 Almost half of first-time buyers (47%) have had to alter their plans when looking to purchase their first property due to the Brexit delay, according to the latest research.

A survey by specialist bank Aldermore found that 63% of prospective first-time buyers living in London had been impacted by Brexit delays.

Other highlights from the survey included:

Damian Thompson, director of mortgages at Aldermore, said: “Owning a home is a long-term investment that’s likely to outlive current short-term political ambiguity and economic conditions, even if they may cause frustrating delays or changes to house-buying plans.

“There will always be economic ebb and flow and, within that, temporary periods of uncertainty in a housing market that is ultimately cyclical in nature.”