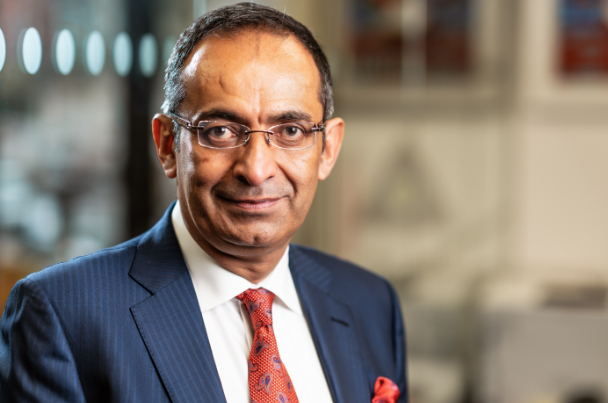 The start of Boris Johnson's tenure as prime minister has unfolded as many pundits had expected.

To convince the UK public he has the credentials to both manage Brexit and address the challenges facing different sectors of the economy, Johnson has been touring the country making bold policy and funding pledges.

One area of particular interest to me and my colleagues in the specialist finance space has been the proposed shake-up of the current tax framework, specifically the income tax brackets and stamp duty.

Johnson’s team has outlined plans to lift the higher income tax band from £50,000 to £80,000, reducing the number of taxpayers faced with a 40% income tax rate. To cover the resultant tax shortfall, there’s speculation that he will seek to abolish limits on national insurance contributions.

He is reportedly considering stamp duty reforms by raising the threshold. The prime minister has also hinted at a more drastic review of the property-buying tax, suggesting that it could even be made payable by the seller rather than the buyer. The government has not yet explained exactly if, how or when these changes to stamp duty would be introduced. I hope that further details will be revealed as part of the 2019 Autumn Statement.

Nevertheless, given the size of the UK property market, it is good to see the government considering tax reforms that remove the financial burden placed on prospective homebuyers. Despite Brexit uncertainty, real estate remains an asset class in high demand — the Office for National Statistics estimates that average house prices in the UK rose by 1.2% in the 12 months to May 2019.

Indeed, due to the performance of bricks and mortar over a number of decades, the property market has held strong in its desirability and competitiveness. As we prepare for Brexit and beyond, it is important the current tax system is put under the microscope so that homebuyers and investors, both domestic and abroad, are not unfairly penalised for purchasing UK property. Doing so risks undermining a key contributor to the national economy.

Of course, it remains to be seen whether the prime minister will be able to convert these pledges into policies, not to mention how Johnson will be able to strike a consensus among the different political factions in Westminster and Brussels in order to break the Brexit stalemate. But what matters above everything else is that the government seizes the opportunities presented and ensures the UK is ideally placed to remain a leading destination for investment, be it from domestic or international sources, in the years ahead.