Just 32% of young businesses rely on their bank as 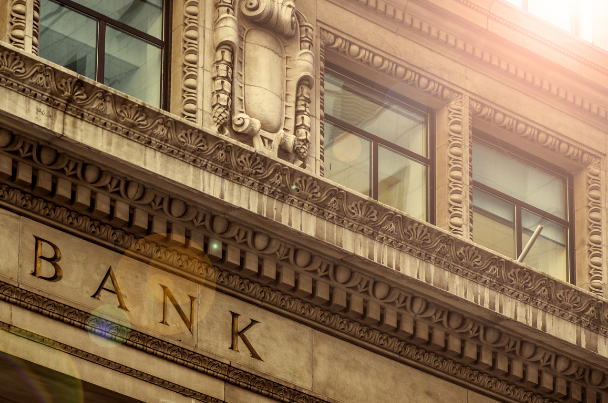 Fintech lender ThinCats revealed that 23% of younger businesses were more likely to source an alternative finance platform, compared with just 4% of older businesses.

Other highlights from the research included: