An interview with Paul Watson: Lenders should be 'flexible and 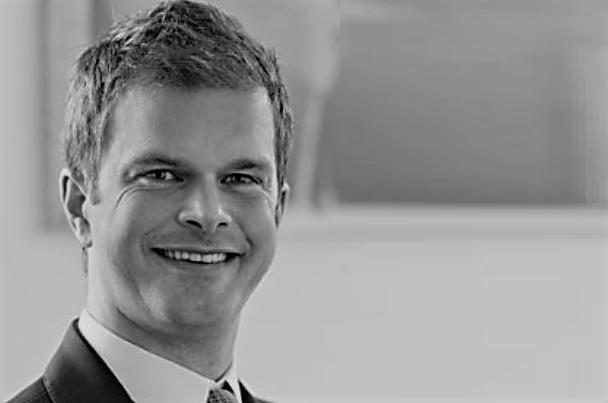 In an interview with Bridging & Commercial, Paul Watson, head of origination at Blend Network (pictured above), talks about ramping up its bridging activity and opportunities in the space.

You recently revealed that you were looking to ramp up your bridging activity. What has the progress been like on this?

We have definitely seen an increased number of enquiries from both brokers and direct borrowers. Everyone talks about Brexit and the uncertainty, but frankly we have not seen any dip in borrowing appetite, not on the bridging side nor on the development finance side. Perhaps it’s because we focus on lending all across the UK and tend to stay away from the London market, unless it’s a very strategic deal. There are some very strong pockets in the UK property market and we have seen an increase in bridging loan requests from areas such as Coventry and East Anglia, two regions we are very keen to lend more to.

Are lenders missing a trick in any areas of the bridging industry?

I think that many lenders have criteria that are not holding up well against what the market needs. One guy told us that an underwriter at one lender would not lend in a specific area just because he didn’t like the area, even though he had never visited the place. I think that as a lender you need to be open and flexible enough and willing to listen to the developer, rather than have some very tight and strict criteria.

What are your biggest concerns for the bridging market this year?

A couple of things. Over the past few years, we have seen a surge of bridging lending. The reasons are that barriers to entry in the bridging market are low and regulation around bridging remains relatively loose. Of course, the risk of having a relatively large number of players in the bridging market is that there is an increased reputational risk if one or more players in the market don’t do the right thing and create a negative reputation for the industry. I think this is a general concern among industry participants, not necessarily for this year, but over the long run.

How did you get into the industry?

I studied property and I am a chartered surveyor by training. I’ve worked across all the different aspects of property, from the financing side at RBS to the development side for a couple of property developers in East Anglia and then originating and underwriting deals at Octopus before I joined Blend Network.

If you didn’t work in finance, what would you be doing?

Property developer. At Blend Network, we are all passionate about property and I guess that’s why we speak the developers’ language.